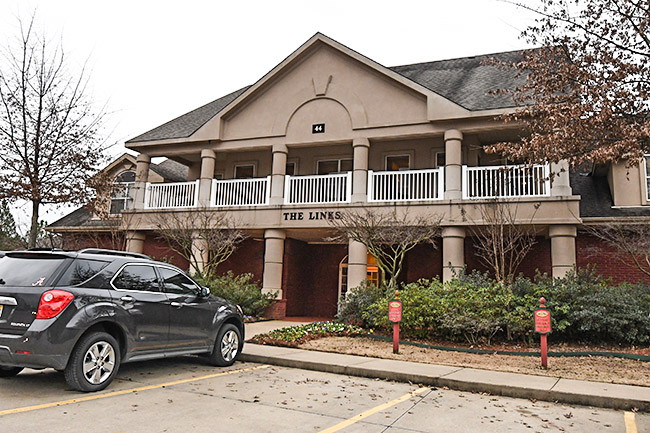 The Links property manager who was caught on video cursing at a tenant and pushing bottles and food off a counter has been fired and the tenant has decided not to press charges against the woman.

The video was posted by Ashley Walter, a law student at the University of Mississippi Robert Khayat School of Law, who was visiting a friend at The Links apartments for a get-together with other law students.

Walter said at around 10 p.m. Friday, when people were getting ready to leave, the property manager Debbie Pastor busted into the apartment and started yelling and cursing.

“At that point, we didn’t really know what was going on,” Walter said. “None of us were aware of who she was and we were kind of in shock. She said, ‘everyone get out.’ And we all began to leave and that’s when she started yelling and cursing at the tenant of the apartment. She was very irate.”

The video shows Pastor slamming the door at one point. Walter said she and her friends opened the door because they were scared for their friend left inside with Pastor.

“And that’s when she stood up from the couch and started trashing the entire apartment,” Walter said.

Walter said she asked Pastor why she was doing this but claims Pastor refused to talk to her.

“I told her I had everything on video and at that point, she became even more outrageous,” Walter said. “She slammed the door in my roommate’s face and pushed me. We immediately opened the door back up and said, ‘don’t touch me.’ We called the police on our end, but she had already called the police.”

Police arrived on scene and found several people outside of the apartment.

“Everyone was talking at once so we asked everyone to take their hands out of their pockets and calm down so officers could get the correct details,” said Oxford Police Maj. Jeff McCutchen.

On Wednesday morning, McCutchen said Pastor could face at least misdemeanor charges for malicious mischief; however later in the afternoon issued a statement that the tenant decided not to press charges.

“Interviews are still being conducted, however at this time, the victim has decided not to file charges. The incident is still under investigation and more information will be released as it becomes available,” stated the press release.

“The action of this individual does not reflect the character and integrity of what the owners of The Links at Oxford Apartments expect from its property management team or its overall organization. After seeing the video, we immediately took action and terminated the employee. The Links at Oxford does not condone or tolerate this type of behavior from our employees. Our apartment community is committed to providing residents with the ultimate living experience with affordable rates and responsible on-site management. We apologize to the resident and his guests for this unfortunate experience and are currently working to reimburse the resident for any damage caused by this employee’s actions.”