Corey Smith returns to The Lyric in Oxford 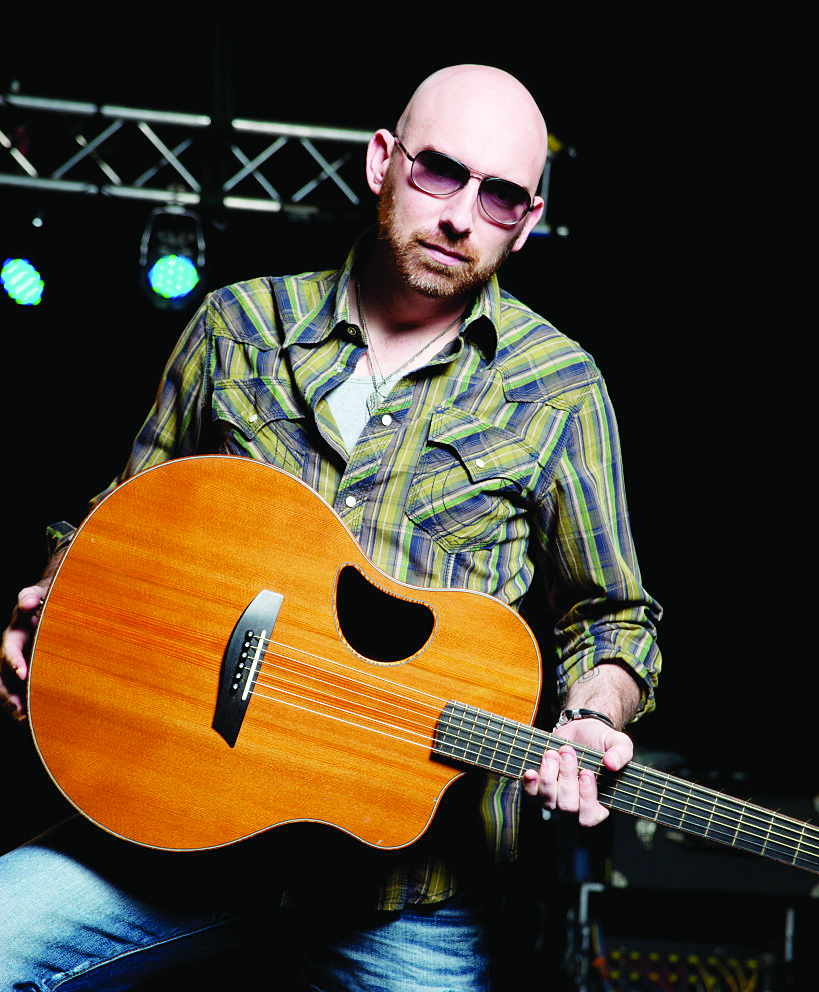 Country music singer-songwriter Corey Smith has been bringing his show back to Oxford to perform for the last 10 years. He will be in concert again tonight at The Lyric. Doors open at 8 p.m. and the show begins at 9 p.m.

Country singer-songwriter Corey Smith has a long history with Oxford.

Tonight, Smith will be performing at The Lyric on his “Great Wide Underground Tour” and delivering his unique brand of country rock that thrives on personal lyricism. And while he’s in town, Smith has some traditions that he hopes to continue during this visit.

“I love to wake up, go to Square Books and have coffee and then I like to walk around campus,” he said. “It’s a cool little town. I also love eating at Ajax Diner.”

Smith is currently working on his ninth studio album and says that he may roll out a couple new songs at The Lyric, but he promises to mainly stick to the tried-and-true tunes.

“I just try to mix it up the best I can,” he said. “I always try to be mindful of the people who are spending their time and money to be at the show and try to guess what they want to hear. Frankly, not a lot of people want to hear a song they haven’t heard before.”

Contrary to much of country pop music, Smith refuses to employ co-writers for any of his songs. He says that sometimes this can make the process a little slower for assembling a record.

“I have to be patient and wait for inspiration,” he said. “People can hear a difference. Even though I’ve never had a giant hit song, I think that by doing it all myself, it gives it a certain quality that nobody else can copy. And it’s nice to not feel dependent to a mold or a particular genre.”

The singer says that the name for this tour may also end up being the name of his next album. For him, “The Great Wide Underground” has multiple meanings.

“It comes from the idea that I’m not a household name, I’ve never had a big hit record, I don’t have any gold or platinum records on my wall, and yet after a decade, I’m still able to do this,” he explained. “It’s really awesome. I like this idea of being underground. It’s given me the freedom that I have now and the courage to take chances.”

Doors for the Smith show open at 8 p.m. with him taking the stage at 9. Tickets range in price from $20 to $24 and can be purchased by visiting www.thelyricoxford.com.