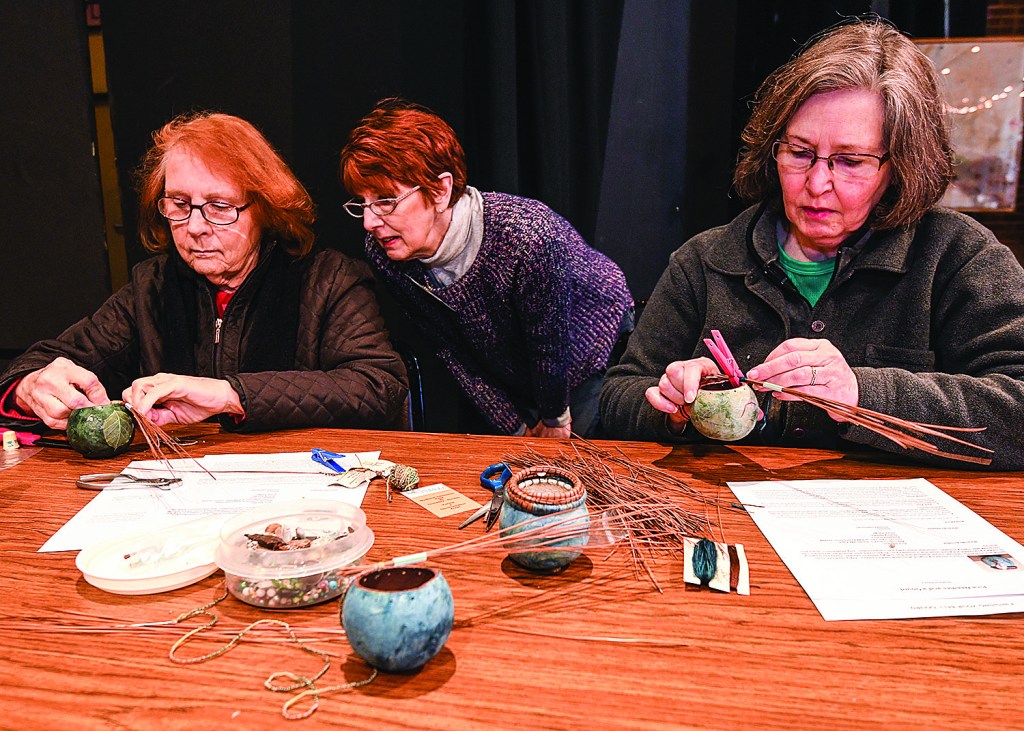 Mississippi’s largest and oldest fiber arts festival is coming back in 2017 for its seventh year, but without the leadership of its new coordinator, Andi Bedsworth, it might not have come to fruition.

Originally conceived as an event between Lynn Wells and Patsy Engelhard of the Knit1 Oxford shop and the Yoknapatawpha Arts Council, in April 2016, Bedsworth was handed the reins after Knit1 wanted to have a smaller (but still supportive) role in the event.

“This will be my fourth year and I didn’t want to see the festival end,” Bedsworth said. “So Wayne Andrews (the director of YAC) and I talked extensively and they hired me on to manage the festival. I had not run it, so I needed to learn from Knit1 about the structure and how the classes worked. So, I had a big learning curve throughout the process.”

Over the course of three days, beginning today until Saturday, the Fiber Arts Festival will boast 17 vendors from nine states and offer 28 classes, among many events at the Powerhouse.

Bedsworth, a fiber artist and costume designer herself, says that the vendors who do participate often ask to return.

“We’re lucky that a lot of vendors who come every year really love this festival and were willing to come back,” she said. “I was seeking some to fill in some of the holes as some of our vendors had moved.”

Her search took her to multiple fiber fests throughout other states in search of artists.

“Fiber art is traditional and contemporary,” Bedsworth added. “I think a lot of people don’t realize that there are still people out there who actually take wool from the sheep, spin it and make shawls and such. People still spin and weave. But people also don’t realize that fiber art can be modern.”

Classes will be taught by Knit1 Oxford with others throughout the three day period, the schedule of which can be found on the festival’s website at oxfordarts.com/fiberfest-schedule (along with the rest of the proceedings for the festival).