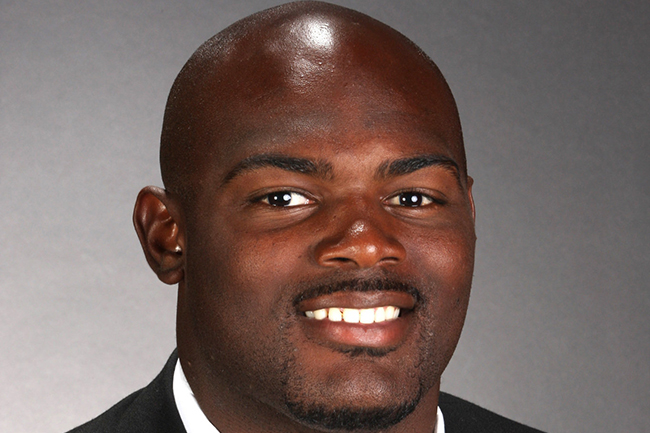 Roach, who played at Alabama, has agreed to a two-year contract that will pay him $325,000 per season, athletic director Ross Bjork said.

“Freddie brings instant credibility to our defensive line room,” Freeze said in a release. “His coaching skills and passion for the game make a him a great fit for our staff. As a highly successful player and coach, Freddie has been a part of championship programs, and we look forward to having his experience on our team.”