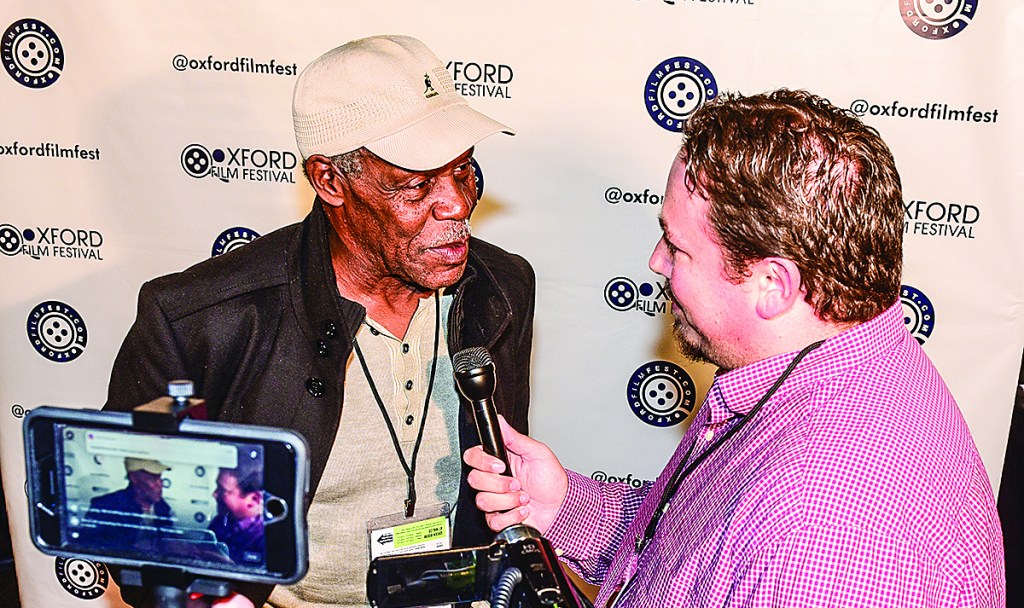 Longtime Hollywood actor Danny Glover might be known more for his roles in the “Lethal Weapon” series and “The Color Purple”, but he has also been a longtime political and social activist when he isn’t on the silver screen.

Glover stopped by the Oxford Film Festival on Friday night to speak before the screening of “I Am Not Your Negro”, a new documentary based around the work of author James Baldwin. Glover is scheduled to speak on March 4 at the Nissan plant in Canton, Mississippi to bring attention to the working conditions at the facility.

Born into a family who constantly fought for various union’s rights, Glover has a long history campaigning for unions, too. Beginning in 2005, he joined with former North Carolina Senator John Edwards to discuss hotel workers’ rights. 4,000 hotel employees eventually joined their union as a result of the campaign.

“(The upcoming protest) was a natural fit for me,” Glover said. “I came down here to speak in 2012, and I heard about the Nissan workers who were struggling just to vote to have a union. The UAW called me up and asked me to be a part of it and they didn’t pay me at all. I come down here on my own dime to be with these workers.”

After his initial speech five years ago, Glover said he already started seeing changes at the plant in Canton.

“I think one of the great moments in life for all of us is to watch men and women transform and find new ways of expressing their own demands in the sense of being citizens,” he said. “This is the thing about a union, there’s nowhere else where somebody says, ‘my brothers and sisters’ like they do in a union.”

In a statement, a representative from Nissan said:

“The allegations made by the union are totally false. The UAW has admitted that these efforts are part of a campaign to pressure the company into recognizing a union, even without employee support. Nissan respects and values the Canton workforce, and our history reflects that we recognize the employees’ rights to decide for themselves whether or not to have third-party representation.”