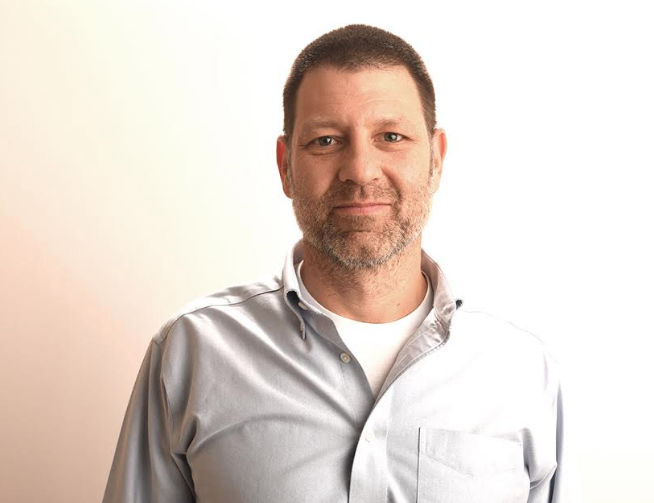 Since 1993, Proud Larry’s has remained an integral fixture of Oxford’s live music and restaurant scenes. Countless artists, from a nascent John Mayer to Modest Mouse to Warren Zevon, have passed through its doors over the two-plus decades that the establishment has been open. Perhaps they ate a slice of Larry’s famous pizza while they were there, too.

Scott Caradine, the owner of Larry’s, has been there since day one.

“The idea behind Proud Larry’s was a couple of friends that hoped to not join the corporate world and had some like-minded interest in pizza, beer and live music,” says Caradine, sitting at one of the tables in his restaurant. Behind him, the walls are lined with posters of bands and artists who have come through the building over the years. “We thought we could do something in Oxford that was not quite being done yet. There were some music venues, there was some good food, but we just had an idea that we thought we could make work.”

Caradine, who was fresh out of college, says that at the time, there wasn’t a craft beer scene in Mississippi, or a pizza-by-the-slice joint that he can recall.

“We got really excited when we were able to get Sierra Nevada on tap or Samuel Adams,” Caradine recalls. “There were no microbrews around here, especially not beers made in Mississippi.”

As times have changed, Larry’s has remained steadfast in its goal of “bringing in music with integrity” according to Caradine. From blues and rock ‘n’ roll to jazz and hip-hop, the venue has featured almost every genre. And Caradine tries his best to stay up-to-date on all of it.

“We have relationships with these artists and some of their agents over the years,” he says. “We also have to keep up with what people want to see. I’m 47, I’m not a college kid. I rely on my staff and I rely on paying attention. It’s a hard thing to try and keep up with what’s current now. 95 times out of 100, I know what the music sounds like that’s in here onstage.”

Being so entrenched in the local music scene for so long, Caradine has seen phases come and go.

“The scene seems cyclical over the years,” he says. “There may be a downswing of fewer local bands or fewer local bands that really have an impact on the market. Then, all of a sudden, there’s a slew of good local bands that draw good crowds and people really support. There has never been a shortage of creative people in Oxford. There is a lot of talent here.”

What’s the secret to Proud Larry’s (and Caradine’s) success? The owner is quick to credit his hardworking staff.

“The people that work here that foster the idea of a fun atmosphere, we have good teamwork,” Caradine says. “A lot of perseverance on our part. It’s not been easy by any means for 23 years. There have been a lot of battles along the way.”

Some of those battles include Caradine learning early on about employing his chums and separating his business from friendships. That said, Caradine still prides himself on the familial atmosphere among his staff. Another challenge is balancing an eatery with a music venue that frequently gets loud.

“People like to come out and eat and don’t want to have a racket being made,” he says. “We juggle that. We try to protect the customers who want to come eat between 5:30 and 9 p.m., but that’s hard to do sometimes on a busy Friday night with a special show going on. There are probably a lot of local Oxford folks who’ll say, ‘I’ll go in and eat lunch there, but I don’t want to go eat dinner because it’s going to be noisy.’ We just have to bear it and do our best to maintain both.”

Twenty-three years of owning Larry’s has provided Caradine with some lifelong memories. For him, each day there is special. This is evidenced during our conversation when a regular customer walks in and he’s quick to make them feel right at home.

“Just being on the floor and working in the restaurant on a busy day is fun,” he says. “I enjoy that aspect of work. You have one thing to do, and that’s take care of everybody in here. At that moment, you’re not quite thinking about the payroll or the insurance you have to pay. It’s the hustle and bustle of the restaurant.”

He worked at City Grocery the first year it opened.

Favorite thing about our community:

“The pace at which we all live.”