Oxford on the Move: Mary Allyn Hedges is ‘stirring up interest’ in all things Oxford 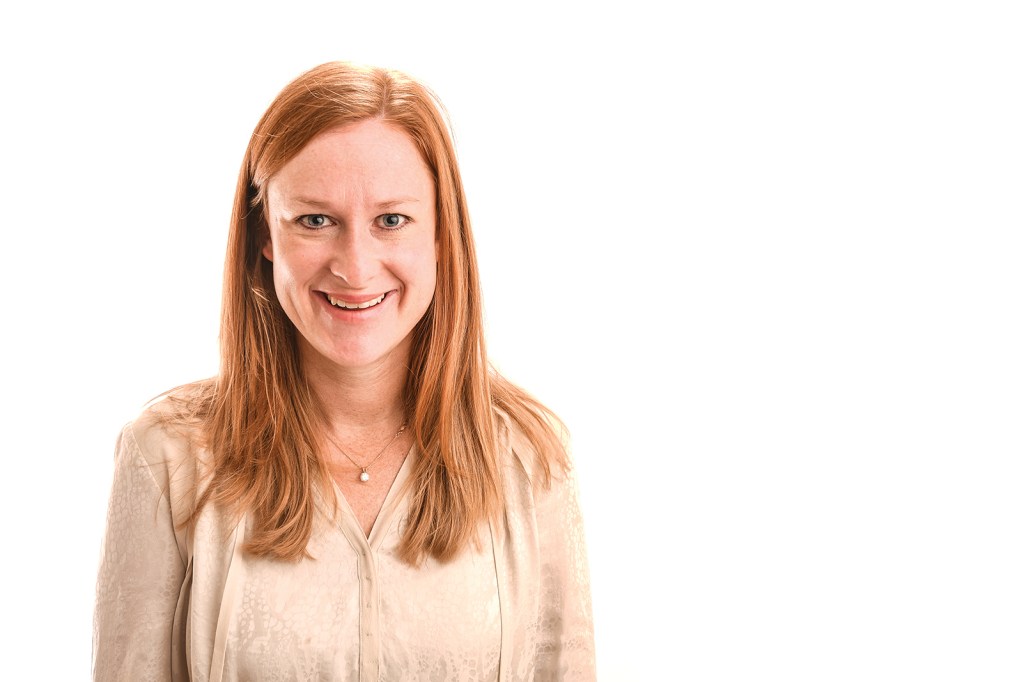 Tourism is crucial to Oxford’s economy. According to fiscal reports from 2015, travelers to Oxford spent $134.8 million dollars, an increase of 9.2 percent over the previous year. Whether it’s the Double Decker Arts Festival, the town’s of award-winning restaurants or Ole Miss Football, the town thrives on visitors migrating from all over to see what’s going on here in our Southern cultural mecca.

Nobody knows more about this than Mary Allyn Hedges, the director of Visit Oxford, the visitor’s bureau tasked with appealing to tourists’ interests and sensibilities. Under her guidance, Oxford has been thriving as a destination, not only regionally, but internationally, too.

A Greenville, Mississippi native, Hedges’ ties to Oxford run deep as a graduate of Ole Miss’ hospitality management program. After earning her degree, she moved out to Jackson Hole, Wyoming where she worked for a resort in the marketing department.

“The driver for their economy is tourism,” says Hedges in her office located on the Square. “I loved it out west, but I knew I wanted to get back to Oxford.”

Hedges says she “jumped” on her opportunity to return to town eight years ago when a friend connected her with Mary-Kathryn Herrington, the former Visit Oxford director.

Hospitality comes naturally to the amiable Hedges who says she loves being around people and stirring up interest in Oxford goings-on.

When asked what makes Oxford such a popular destination, she is quick to point out many factors.

“Faulkner is a big driver, especially with the international market. (Oxford) has evolved into a culinary destination, with John Currence and his restaurants. He’s put us on the map in ways that we might not have been able to otherwise.”

Not to mention, she says, the Square which is home to one-of-a-kind shops and eateries. Aside from that though, Hedges says Oxford is still on the rise.

“With the expansion of the hotels coming on the market, it helps in drawing big conferences and sports tournaments, things that Oxford can now be competitive in hosting,” she says.

In her time as director, Hedges has seen Oxford transform into a year round destination.

“Through events like Pop Up Oxford bringing people here in January and the Film Festival in February, it’s bringing people from all over the United States,” she says. “June is also becoming a busier time. We’re seeing hopefully less of the slow times, even though there are times when our office really tries to draw traffic. Particularly during the week from Sunday to Thursday.”

And it’s not just her who wants to see Oxford bustle.

“I know that people like to see more business and traffic, and so our job is to help drive that traffic to these businesses and the hotels,” she says.

With the rapid expansion of Oxford, the future presents certain challenges for Hedges.

“I think the biggest challenge that the entire city faces is growth, which is great but something that city leaders must be mindful of moving forward,” she says. “Our job is to bring visitors to Oxford for the economic benefit of the community, but with that, we also would like to keep Oxford’s charm and vibrant cultural scene that makes Oxford so unique and attractive to visitors.”

If her past work is any indication, Hedges is more than equipped to tackle whatever lies ahead.

Worth Knowing:  She worked in Jackson Hole, Wyoming before moving back to Mississippi.

Favorite thing about our community: “The accessibility of having so many things at your fingertips.”