Oxford on the Move: Wayne Andrews is blending art and Oxford together 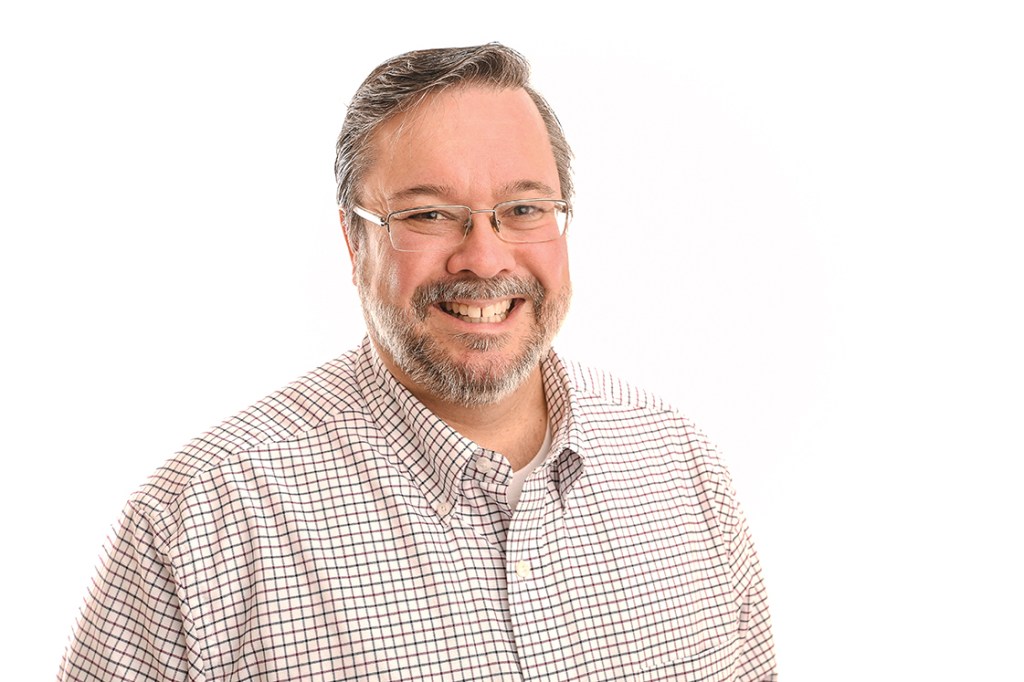 Make no mistake, Andrews appreciates art too, however he realizes the potential that it has for not only bolstering Oxford’s economy, but the community as a whole.

As the director of the Yoknapatawpha Arts Council, Andrews spearheads numerous efforts and programs (among many other ventures) to make Oxford a town in which artistry can thrive.

Born in Connecticut, Andrews had ties to the area before officially moving here.  His wife, an Ole Miss grad, had also been involved with the Southern Foodways Alliance and Andrews fondly remembers tailgating in The Grove during football weekends.

“When our kids had finally graduated college, my wife and I looked at each other and said, ‘okay, we’re looking at the second half of our life, what do we want to do with it?’” Andrews recalls.

After finding an open director position for the Arts Council eight years ago, he and his wife finally made the jump and settled in town.

When he arrived, the Arts Council looked vastly different. The Powerhouse, which Andrews refers to as “the biggest tool in the Council’s toolbox”, was undergoing its transformation from being the former home for an electric company to its current iteration as a space for arts and community programming.

“I was the only full-time person and our budget was a lot less than it is now,” Andrews said, “We had a sound system and a wood stage (in the Powerhouse) and that was it. We had old chairs that were bolted to planks, which was a brilliant solution, but they were hard to move. When someone got up too quick, the chairs would flip over.”

But with some help from the community, the space soon morphed into what it looks like today.

“It was the perfect example of a can-do attitude, in that we were going to make it work no matter what we had,” he said. “The idea was to have a space that can change and be multi-functional. There’s really a lot that we’re able to do that we never envisioned.”

With a degree in business, Andrews knows the ins and outs of arts finances, but he’s still all about enjoying and championing art. He credits his parents for instilling an appreciation for the arts from a young age.

Andrews’ mind is constantly focused on improving the community. Some of his projects in the pipeline include working with the town on the Armory Pavilion to allow for concerts and building studio space for artists into the Powerhouse.

Andrews notes a recent study the council conducted whose findings said that an estimated 200,000 people were touched by an art event in the county over the course of the past year. That’s equivalent to the amount of people who come to Oxford over the course of two football weekends.

“The fortunate thing is that the arts don’t lose. We always win, you’re always going to have art,” Andrews added.

The work of the council stretches beyond the borders of Lafayette County. They’re currently leading the way in developing a network for visual and performing artists living throughout Mississippi. With all of the artists united, Mississippian art can become an export to nearby states.

“If we can send out our artists as champions of our state, it’s like getting free commercials,” Andrews said. “When you’re driving innovation, everyone is looking at you. We want to be the people who are driving what happens next. It will bring the creative people to our town.”

Being at the forefront of the culture scene in Oxford, Andrews sees firsthand what visitors say about the town during their stay.

“People from the outside come here and say, ‘wow, Oxford is so different than I thought it was going to be,’” he said. “If we create arts that are integrated into the essence of the community, we’re not a nicety that in rough economic times gets cut. We’re a part of the economy.”

Worth Knowing: He is originally from Suffield, Connecticut.

Favorite Thing About Our Community: “I describe Oxford as a town of possibilities. If you can get five people in a room in Oxford, you can get anything done.”