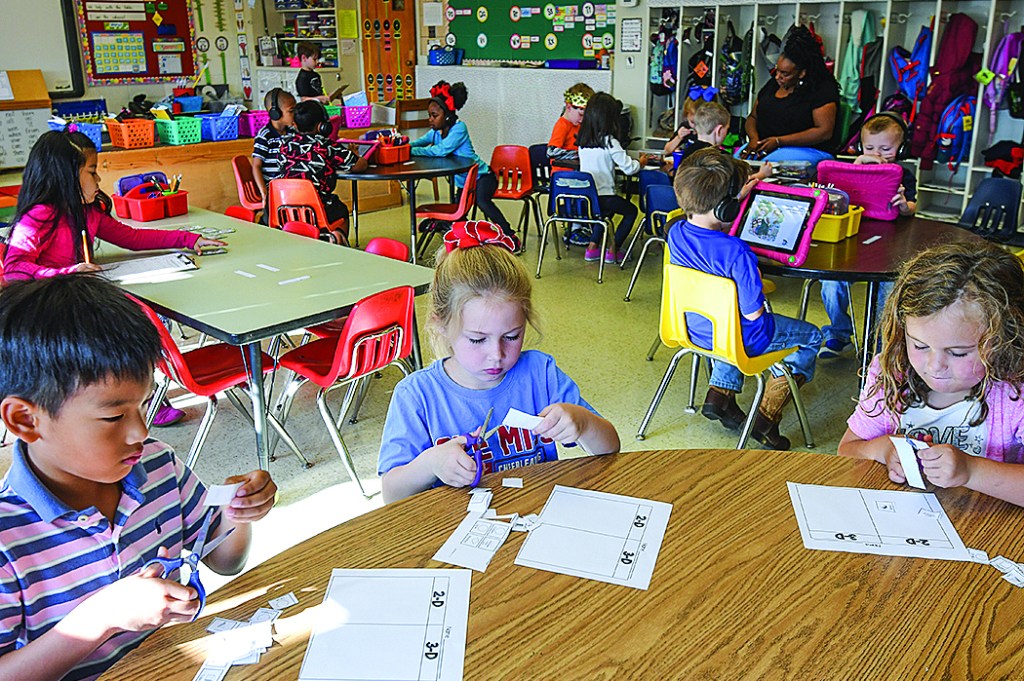 The wheels are in motion for a new elementary school to be built by the Oxford School District.

The Oxford Board of Trustees voted Monday to move forward with plans to talk with the Jackson-based Young Law Group as the bond counsel for the school bond referendum process.

During the bond issue process, the district will put forth a ballot asking Oxonians whether or not they should spend the money on the project.

As the counselors for the project the Young Law Group would act as advisors for the district during the proceedings.

Superintendent Brian Harvey presented ways in which the meetings might be conducted.

“We’ll discuss the matrix for site selection of the different properties that are available — where they are, how close they are to utilities and how much they cost,” Harvey said. “We’ll have maps so people can say, ‘I think a good school would be here.’”

Harvey says the May meeting will be a follow-up about site selection that they learned from the previous month.

“We’ll discuss a preliminary needs assessment for the other schools to hear from the community what they want to see at the other schools,” the superintendent said. “At the June meeting we need to have a site selected, a capital improvement plan with a total amount and a budget.”

Harvey added that, if needed, another meeting could be scheduled for July.

“Immediately after our July board meeting, we start with the promotion of the bond referendum,” he said. “We’ve got to create a committee and all that comes with that.”