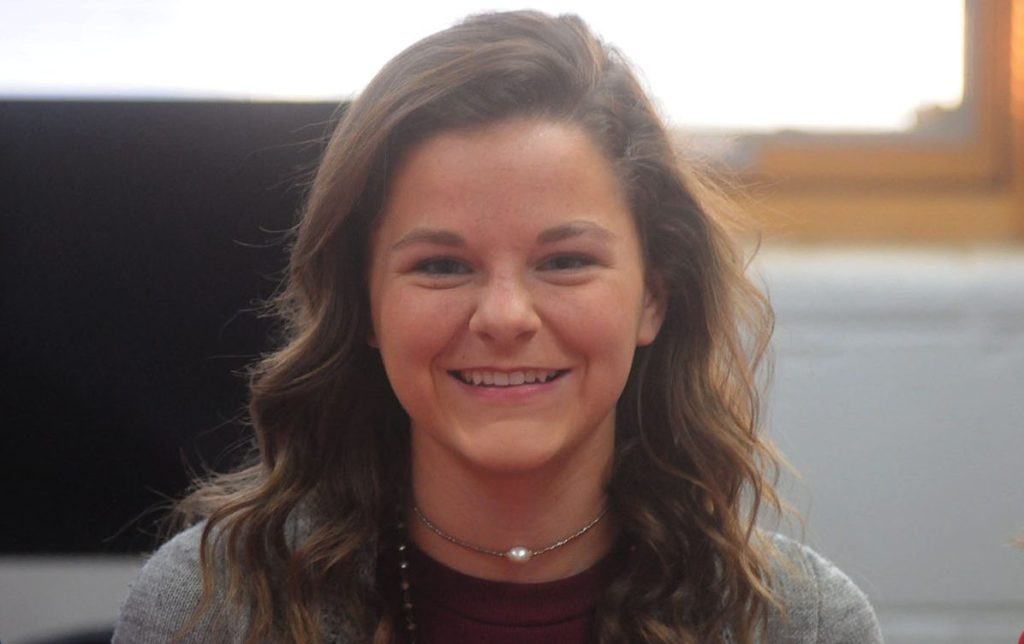 Defense became more of a focal point for the Lafayette High girls soccer team this season, and Madison Lee was a big part of that. Her efforts did not go unnoticed at the next level as she will continue her soccer career, signing with Holmes Community College. Lee made it official Friday morning.

The decision came down between Holmes and Southwest Mississippi Community College in Summit. The program at Holmes ended up edging out the Bears at Southwest.

“I visited both places and just the feel of it, I felt more at home at Holmes,” Lee said. “I really like it. (Holmes women’s assistant coach) Wesley Noble seems like a good guy and some of the girls that I met, they seemed really inviting.”

Lafayette’s defense was anchored by Lee and fellow senior Kirkland Pruitt, who signed with Southwest CC in December. With the loss of former Commodore and current Ole Miss Rebel Alley Houghton, defense was key.

“This year, (Lee) just came and outshined more than I’ve ever seen her,” Lafayette head coach Melinda Scruggs said. “The confidence that she brought to her team was something that came through as a senior. … I think we were just a more defending team, and we did a great job of that. In the back, we were solid. It’s definitely going to hurt us next year losing both.”

Lee will be playing soccer in the Jackson area starting this fall. The main campus for Holmes is in Goodman, but the soccer program is the only sport to reside at the Ridgeland campus. Holmes is graduating three defenders but will still have three on their roster next year.

“I’m really hoping (to work into the lineup),” Lee said. “I would really like to get as much playing time as possible. I know it’s going to take a lot of hard work, but I’m willing to do that.”

She will study pre-kinesiology during her time at Holmes.