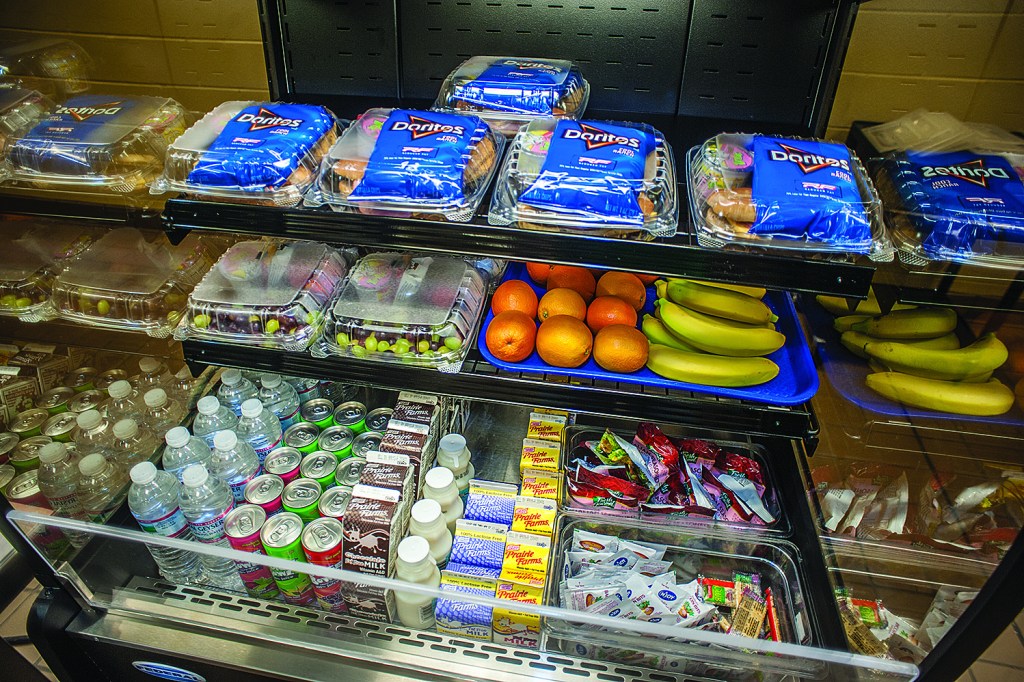 Prices for lunch in the Oxford School District will increase to $3 beginning next school year.

The price for lunch in the Oxford School District will be raised at the beginning of the next school year. But only by a little.

The plan was announced at the board of education meeting on Monday night.

Tim Howington, the Director Child Nutrition and Food Services in the OSD, proposed that lunch prices be raised from $2.75 to $3.00. Currently, the OSD is three cents under the USDA’s recommended pricing.

“The Child Nutrition Program is designed first and foremost to take care of our children and give them good, healthy and nutritious food,” Howington said. “It must pay its bills, mainly food and labor, from its lunch revenue. If we don’t do that and become a financial burden on the district, and then by federal law, the district has to subsidize, the Child Nutrition Program that comes from money for the classroom.”

Howington noted how the Child Nutrition Program also has indirect costs such as payroll and trash removal. In addition, the director noted how some of the equipment used in the cafeteria’s kitchens are in need of an update.

“We have 74 pieces of gear across four cafeterias that are older than 17 years,” Howington said. “The original acquisition costs of those pieces was $383,000. It needs replacing and the Child Nutrition Program should pay for it and not the district.”

For those who pay for lunches for all 180 days of the school year, the increase will be $45.00. For students who are on free and reduced lunch programs, their plan will remain the same.

With this being Howington’s final year in the district, the board also announced Dan Westmoreland as the new director of the Child Nutrition Program.

Superintendent Brian Harvey stated that the district plans to stay with their self-operation method in the cafeterias and not partner with a food service management company.