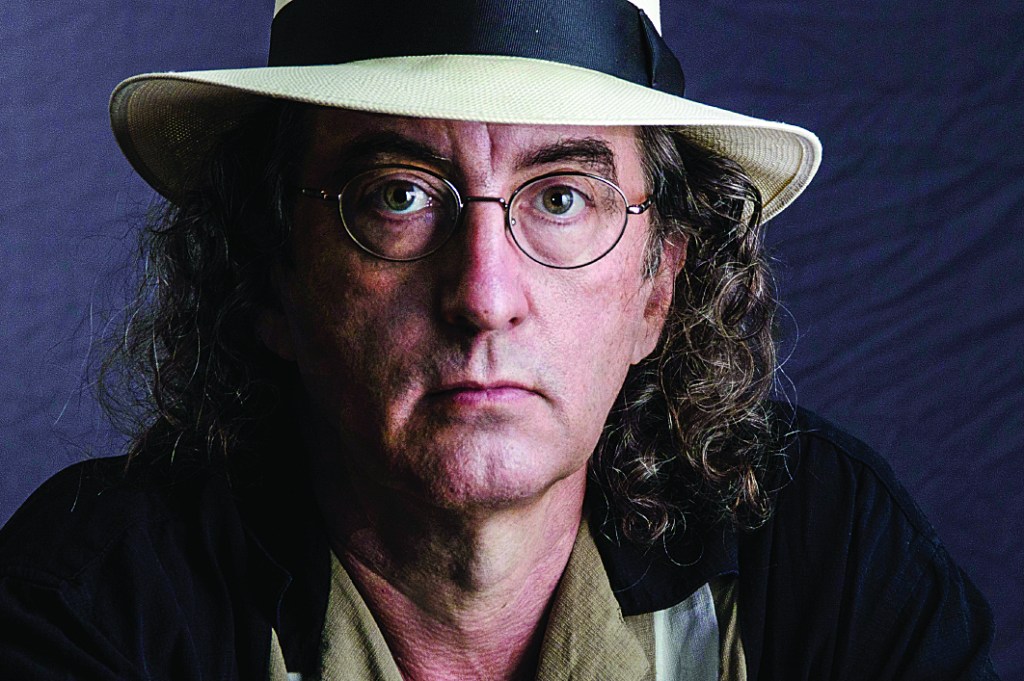 James McMurtry is set to play the Double Decker Festival this Saturday in Oxford, Miss. at 4 p.m.

James McMurtry has never been shy about his views on politics.

The Austin-based folk singer/songwriter had songs during George W. Bush’s presidency that directly criticized the administration and the Iraq War. And now, he has President Trump in his sights.

His recent song, “Remembrance” was about this past election and how the singer couldn’t make heads or tails of it.

“I couldn’t get my head around modern politics,” McMurtry, 55, said in a press release. “Perhaps history holds a lesson or two.”

His latest record, 2015’s “Complicated Game”, isn’t all about politics though. Songs like “These Things I’ve Come to Know” and “You Got to Me” deal with relationships while “Copper Canteen” showcases McMurtry’s storytelling abilities.

Since 1989, the roots rock singer has released a steady stream of albums, with “Complicated Game” being his highest charting to date.

McMurtry has also been a longtime fan of Oxford and is looking forward to returning for Double Decker.

“As the son of an antiquarian bookseller, I’m always proud to play the town that’s home to Square Books, one of the last of the great old shops,” the singer said.

McMurtry will be playing his set at 4 p.m. on Saturday.