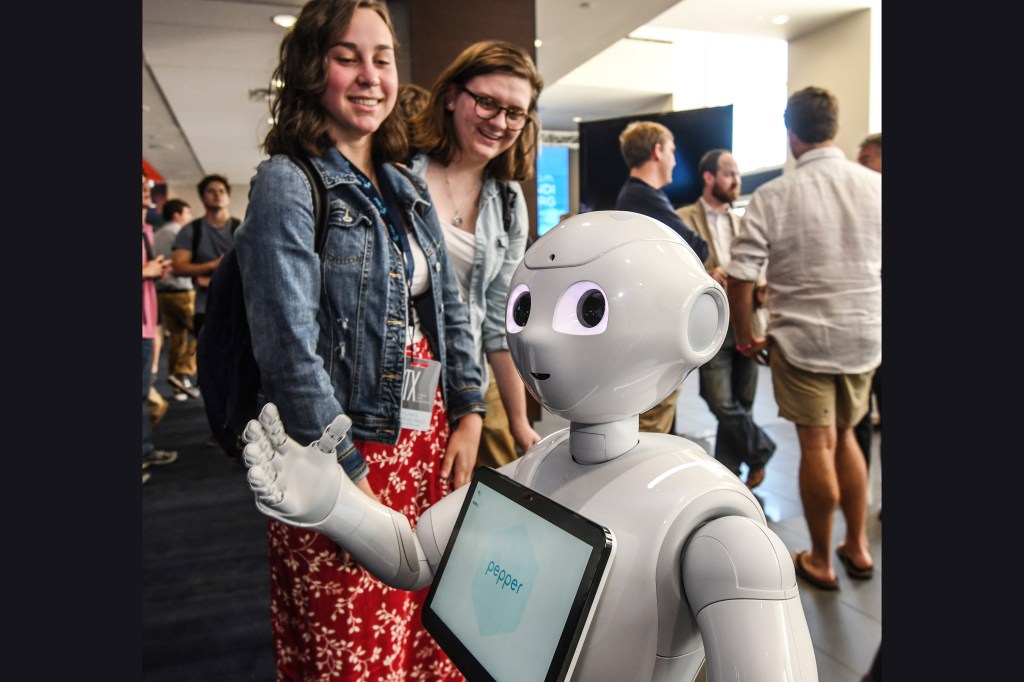 At the C Spire-sponsored CTX technology conference held at the Pavilion Thursday, virtual reality software and tech giants like Randi Zuckerberg were some of the main attractions.

But perhaps one of the biggest standouts of the day was a four-foot tall robot named Pepper.

Wheeling itself around like a creation from “The Jetsons”, Pepper interacted with convention-goers via an iPad on its chest and with voice communication. The little robot even knew how to bust a move on command.

“(He’s) very interested in robotics and the potential for robotics to improve the human experience in terms of taking tasks that humans do today that are perfunctory and freeing up humans to recapture that lost time and improve your quality of life,” Miller said. “One of the drawbacks for robotics in the United States has been that some of the earlier versions haven’t emulated human behavior that well.”

With Pepper, that problem is close to being fixed. The bot has 17 degrees of movement and is patterned after a human exoskeleton.

Even though Pepper is impressive, Miller says the robot has a long way to go before it’s doing your housework.

“At the end of the day, it’s still dependent on software,” Miller explained. “If you were to ask Pepper, ‘where are you from?’, we’d have to have an app to explain that. Even the voice articulation so it doesn’t sound robotic and more conversational.”

And soon, you might see Pepper helping out in a C Spire store.

“We haven’t figured out yet if we’re going to use them as a robotic concierge in a retail environment or a way to help educate our consumers on robotics and artificial intelligence,” Miller said. “We were impressed enough with the technology to have it be a tool to help tell a story.”

VIDEO of Pepper the robot below (taken by Andy Belt) 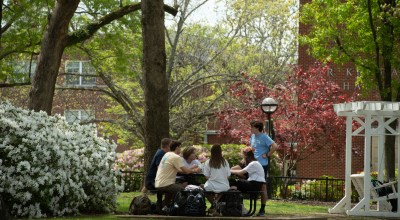 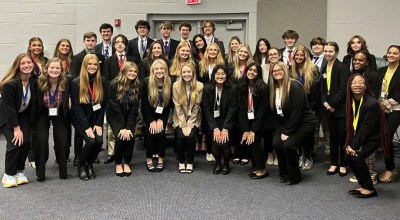