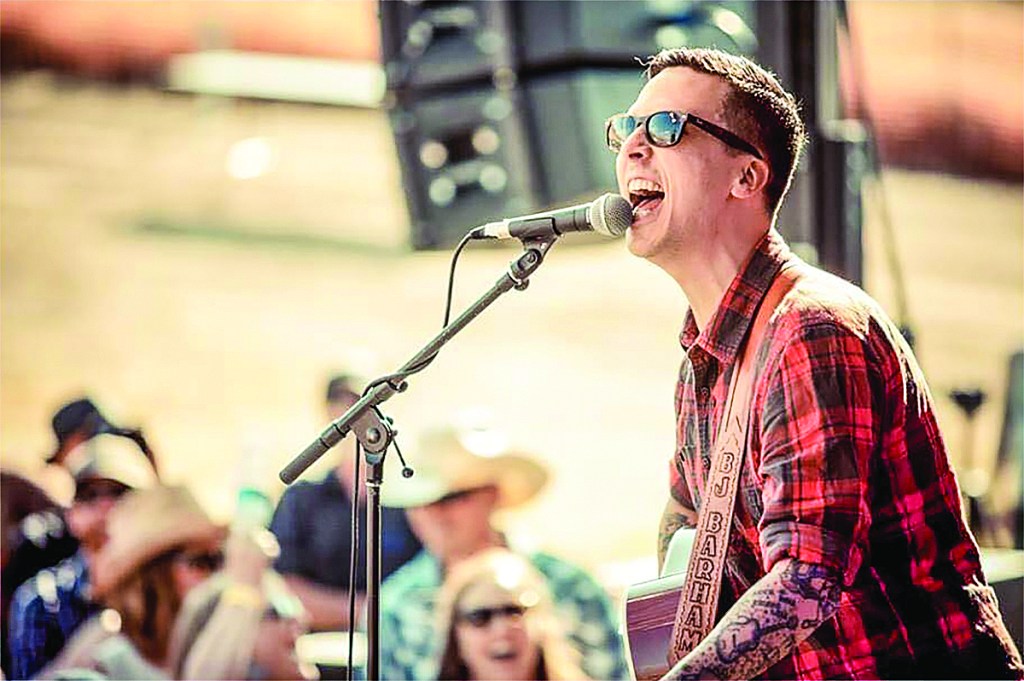 When singer-songwriter and frontman BJ Barham of the band American Aquarium set out on his usual summer tour earlier this month, it was far from his usual schedule.

Over the course of three months, Barham plans to play in 48 states. By comparison, he usually plays six to seven states.

The idea for the tour, which concludes in Washington D.C. around July 4th, came when he and his wife discussed places they’ve always wanted to see across the country.

“I had her make a list of the 30 must-see things that she wanted to see, whether it be a landmark, city or a statue,” Barham said. “And then I did 30. We went through and basically mapped the tour around all the stuff we wanted to see. I’m going to fall into all the tourist traps during the day and then at night, I get to play some tunes.”

Barham is promoting his first solo album, “Rockingham,” a record that is based on his upbringing in rural North Carolina.

“This record is about the hardships of growing up in a small town in North Carolina,” the 32-year-old singer said. “A lot of country music wants to write about Friday nights, cold beers and pickup trucks. This takes a much more haunting look at the South. I tried to write a real record for my town, neither negative nor positive.”

Recording the album took place over a brief two day period. Barham noted how it’s much quicker to work alone than assembling a record with his other six-person band.

“When making a solo record, I knew exactly what I wanted to do and that was catch a really live, raw take of the songs,” he elaborated.

When Barham stops in Oxford tonight at Proud Larry’s, it will hardly be his first jaunt through town. American Aquarium produced an album here in 2010 and the singer says they became “real familiar with the Square and Ajax (Diner).”

“I’m excited to be back at Proud Larry’s,” Barham said. “This has to be our tenth or eleventh time there. It’s such a legendary room. I’ve played just about every small bar or big bar in Oxford, and I love it every time. Oxford holds a very special place in my heart.”

Doors will open at 8 tonight with the show set to start at 9. Tickets are still available and run from $5 to $10. They can be purchased at proudlarrys.com. 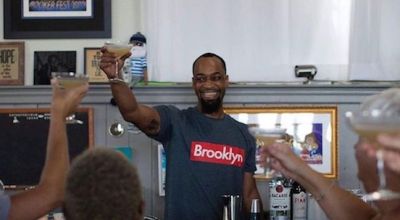 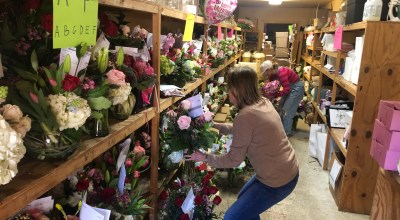