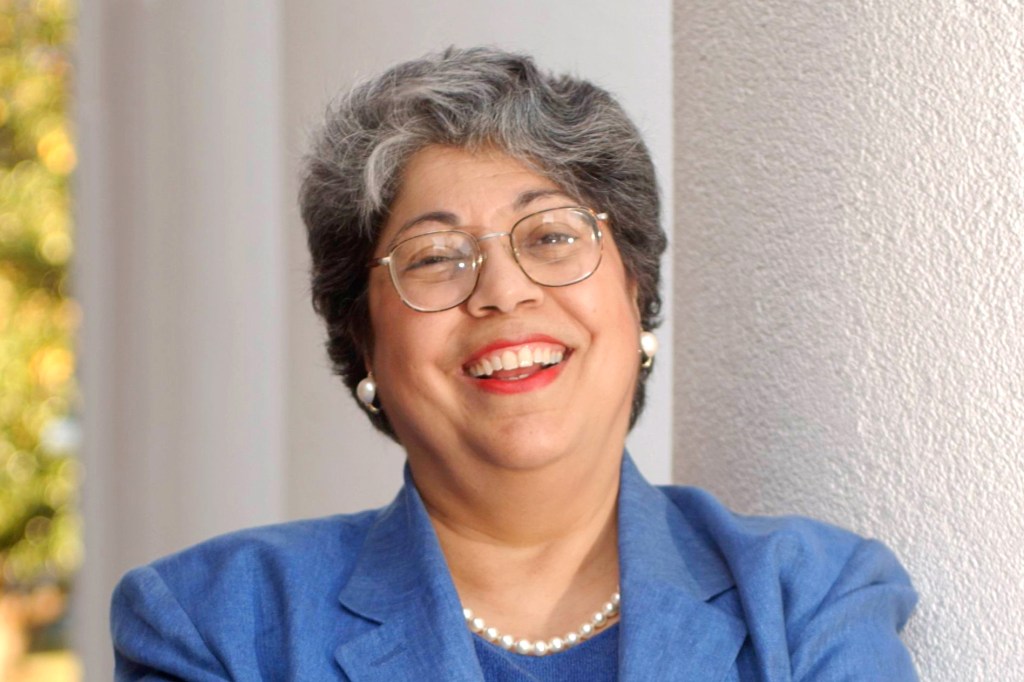 Carolyn Ellis Staton, the first female provost at the University of Mississippi, died at her home in Oxford on Friday. She was 71.

The Vicksburg native became the provost in 1999, serving as chief academic officer and second-highest ranking university official until she retired in 2008. Staton also was appointed to two federal committees during the administration of President Bill Clinton.

Much of the academic infrastructure on the Ole Miss campus can be credited to Staton. As provost, she developed the idea for the Croft Institute for International Studies, contributed significantly to the creation of the university’s residential colleges and helped build several programs at the Sally M. Barksdale Honors College.

“Carolyn took the lead of reaching our goal of having a nationally competitive academic program,” said former Ole Miss Chancellor Robert Khayat. “She started so many uplifting, inspirational initiatives, especially as it involved leadership for women on campus and around the country. So many people are heartbroken over her loss.”

Staton’s accomplishments are as impressive as the company she kept.

While attending Yale Law School, she roomed with Hillary Clinton, and the two remained lifelong friends. She also met Bill Clinton at Yale. Staton once slept in the Lincoln bedroom at the White House.

Though she had notable friends and associates, several close colleagues and two of Staton’s students said they never heard her boast about her status or connections.

“She popped up as someone who always had access to either Clinton,” said Burns Strider, a political consultant who has worked for years with Hillary Clinton.

Staton earned her bachelor’s degree from Tulane University and her master’s degree at Columbia University.

A veteran captain in the United States Army Reserve JAG Corps, Staton was appointed in 1994 to the Defense Advisory Committee on Women in the Service at the Pentagon. She was appointed by former U.S. Secretary of the Navy John Dalton in 1997 to serve on the board of advisers for the Naval Post Graduate School in Monterey, Calif.

Mullins said Staton was heavily involved in “nearly every decision Khayat made” during that period.

After graduating from Yale Law, Staton served for two years as assistant U.S. Attorney in New Jersey and later entered private practice with the New York law firm Rosenman and Colin. She also served as a staff attorney for the New York State Commission on Judicial Conduct.

She returned to her home state in 1977 to join the faculty at the University of Mississippi School of Law. She served as acting dean of the law school in 1993 before moving to the Lyceum to work in the university administration, where she remained until her retirement in 2008.

“She’s a daughter of this state, and when the history is written of the university, the people who look deeply into that will see that she was as big a part of who we are today as anybody,” said Sparky Reardon, longtime Ole Miss Dean of Students who started at Ole Miss the same year as Staton.

A lifelong Democrat, Staton was involved behind the scenes in state and national party politics. Strider recalled Staton’s organization of the Mississippi delegates at the 1992 Democratic National Convention. Many delegates, including Strider, stayed out at parties late into each night, and Staton ensured the group attended all key convention events.

“I would have barely been in my room and fallen asleep when Professor Staton would knock on my door to wake me up so I’d be present at the Mississippi delegation meetings and breakfasts,” Strider said. “Mercy, I was exhausted. I had never met Professor Staton, but she was determined that I would be a duly active delegate, and I was. I fell in love with her then.”

Staton’s memorial service was held Monday in the Paris Yates Chapel on the Ole Miss campus.