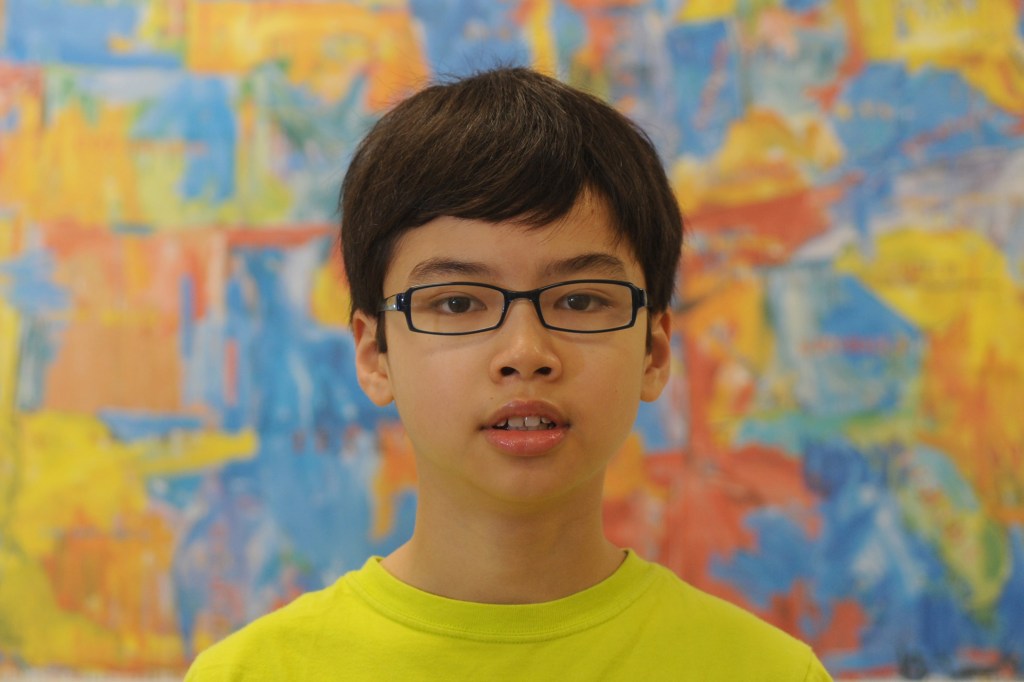 Do you know the Japanese peninsula that lies just south of Mt. Fuji? How about the largest island in the Shetland Islands?

Eighth grader Edmund Doerksen does. The Oxford Middle School student recently won his way to the finals of the National Geographic Bee annual competition. Last week, Doerksen was the representative for Mississippi and duked it out with 53 other kids to finish 13th overall. The bee was held in Washington D.C. at the Washington Plaza Hotel.

Doerksen has been surrounded by the subject nearly all his life.

“When I was four or five, my parents introduced me to this,” he recalls. “We had a lot of maps in our house and I used to look at them and learn the capitals. I also like to look at maps online and it helped me build these mental maps that made it easier for me to learn more stuff.”

He first found out about the Geo Bee in fourth grade and placed fourth in the state level competition that year. In 2016, Doerksen made it to the national level.

While the big event was nothing new to him, he still felt a little pressure.

“I was used to it, but I was still pretty nervous to be up there,” Doerksen said of being on the national stage. “It was cool to be up there under the bright lights.”

Teacher Patricia Kincade, who ran the Geography Club at Oxford Middle School and was Doerksen’s sponsor, remembers how competitive the group got when they ran through practice questions.

“I had several students with Edmund in the class there and they were so competitive,” Kincade said. “Every time a question popped they wanted to buzz in first. With my teacher funds, I bought some geography books.”

Kincade added that she couldn’t imagine being up there on that stage.

“We had about 30 participants last year for the Geography Bee and I was a nervous wreck asking the questions,” she said. “(Doerksen) is just so laid back about it.”

Doerksen thanked his parents and Kincaid for helping him with the bee.

When asked if he would pursue geo bees as a high schooler, Doerksen joked, “they have some competitions on the high school level, but they don’t give you a free trip.”