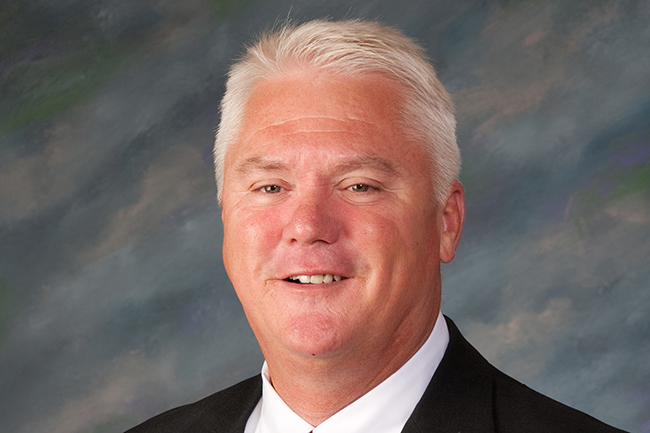 The Lafayette High school is preparing their athletics department for the jump from Class 4A to Class 5A in August. Now, they must also find a new athletics director to lead that charge with Gary Drewrey retiring from the position last month.

Drewrey was hired in June of 2014 and spent three years as the Commodores athletic director.

“I’m thankful for his time here and his contributions to Lafayette and what he did for us,” Lafayette School District Superintendent Dr. Adam Pugh said. “I’m very grateful for that.”

Coaching searches are common place and give schools and school districts until the next season for the specific sport. It is an entirely different timeline when it comes to hiring a new athletic director, yet Pugh is not going to let the calendar dictate the speed of their hiring process, which officially began on Thursday.

“We’re going to start taking applications and make a decision soon,” Pugh said. “We’re going to take the best person for the job. …(We will search) with all diligent speed, but not so fast that we don’t get the best person for the job. I want a person to be a certified administrator because of what they’ll be doing and to have the athletic background. They can’t be focused on just one sport. This is a team effort.”

Whoever takes over as the new athletic director at Lafayette will jump right in with the Commodores moving up in classification as well as brand new opponents. They will also carry the momentum of last years with the state championships of football and women’s basketball.

“We want someone to continue to make our athletic program better and better,” Pugh said.