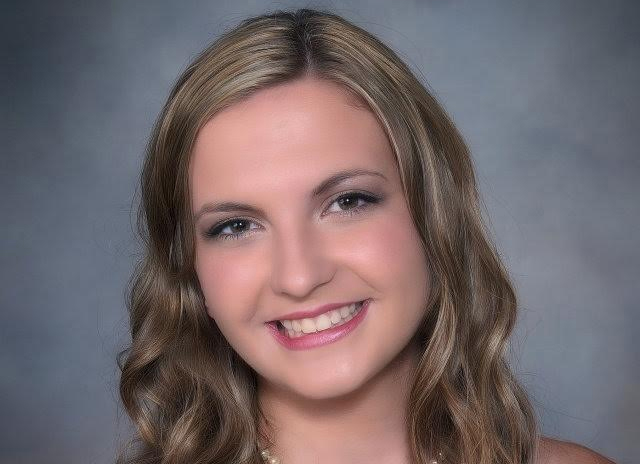 Kelly Bates passed on Harvard and Yale to follow in her family’s footsteps to come to Oxford.

Universities like Harvard, Yale and Vanderbilt recruited high school graduate Kelly Bates, but instead, she turned them down and will be arriving at Ole Miss in the fall.

The recent West Lauderdale High School grad, who grew up in Oxford, follows in the footsteps of many of her family members who went to the school before her.

“My whole family, with the exception of about five people, have gone there and graduated,” Bates said. “I was convinced in the spring of my junior year that I was not going to go to Ole Miss. But between my junior and senior year, I went to the Ole Miss Summer College for high school students and I fell in love with the campus in an entirely different light than I ever had been before.”

Bates, who was valedictorian of her class, was also named a United States Presidential Scholar last month. Out of 3.5 million students in the country, she was one of 161 to earn the distinction. The award goes to students who display academic excellence alongside work in their community. On June 18, she’ll travel to Washington, D.C. to be honored in a ceremony.

“Even to be a candidate was so humbling and I was honored,” she said. “I never even considered that I could make it all the way.”

Bates succeeded in her studies despite the adversity that occurred during her freshman and junior years. When she was in ninth grade, doctors discovered she had a six-centimeter liver tumor that was benign but had the potential to turn malignant. Soon after, she underwent surgery to have it removed.

“It was one of those things that you just have to get through,” she said. “Looking back, I don’t really see it as difficult as it was.”

Then, on her 17th birthday during junior year, Bates lost a significant amount of weight unexpectedly and discovered she had an intense gluten allergy coupled with irritable bowel. At the time, she was taking three Advanced Placement courses and missed a week of school.

“I got through it and I’m kind of thankful for it because it made me into a stronger person,” Bates said. “It gave me a little bit more edge and drive to push beyond the adversity. My high school’s administration has always been focused on students’ well-being. They made it to where I could keep up with stuff and make-up work was very easy to get.”

Looking ahead to the fall, Bates is excited to make the Ole Miss campus her new home.

“I’m really thankful for Ole Miss and their faculty which has already made me feel like I’m at home up there,” she said. “I’m grateful to become a part of that family.”