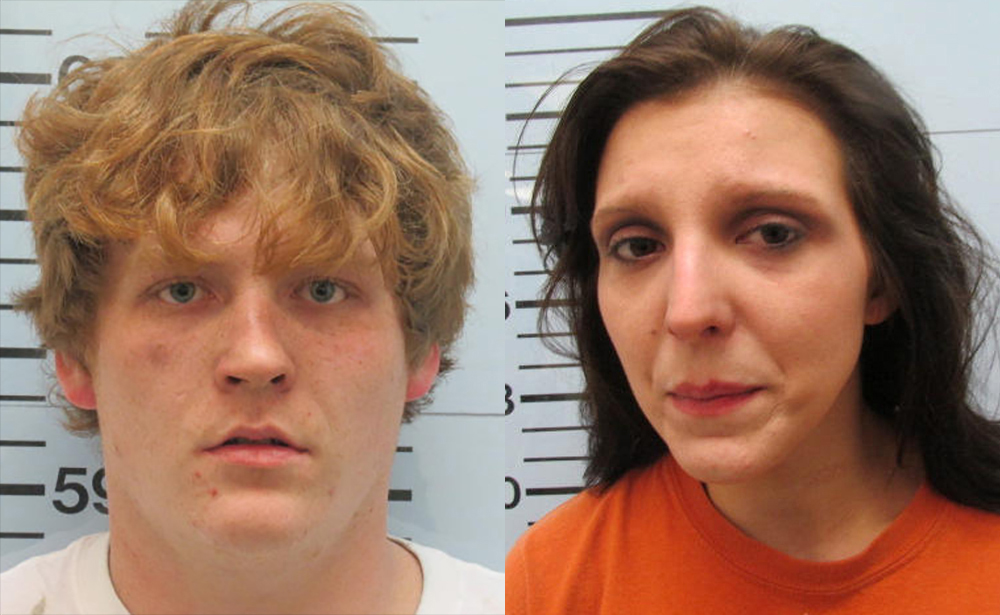 On January 23, 2017 officers with the Oxford Police Department responded to Marquis Towing on South Lamar Blvd in reference to a credit card being stolen that belonged to the business. Andrew Goodwin (19 of Oxford) and Alexis Wright (21 of Oxford) then went to various locations throughout Oxford and Lafayette County using the stolen credit card, total amount was over $1,000. Once charges were filed against Goodwin and Wright, deputies with the Lafayette County Sheriff’s Office were able to locate them and they were arrested on credit card fraud. Both Wright and Goodwin were given a $2,500 bond.

An Oxford man and woman were arrested on Monday, June 12 for burglary. Andrew Goodwin, 19, and Alexis Wright, 21, reportedly went into Marquis Towing on May 25, and stole money out of the safe. The Marquis Towing owner signed charges against the pair and added that Goodwin had a key to access the building.

Goodwin and Wright were arrested during a traffic stop on June 12 and taken to the Lafayette County Detention Center where Wright was given a bond of $2,500. Goodwin’s bond was revoked because he was out on a previous felony bond.

Back in January, Goodwin and Wright were previously arrested after investigators claimed they stole a credit a card from Marquis Towing and spent more than $1,000 at locations throughout Lafayette County and Oxford. They were arrested for credit card fraud.