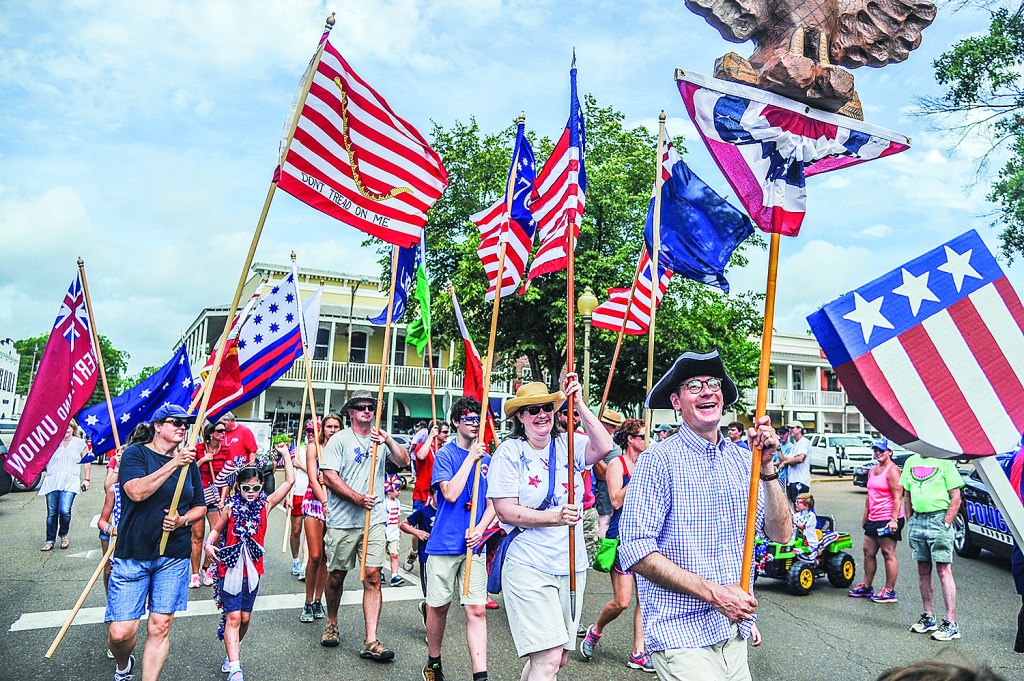 Jason Bouldin, right, carries an eagle as he leads those carrying Revolutionary War era flags during the 2016 4th of July parade in Oxford. (Photo/Bruce Newman)

With the Fourth of July happening next week, the Lafayette-Oxford community is bringing back its annual parade to celebrate the holiday.

Through a sign-up form online, children are encouraged to join the parade route with floats, bikes or by just bringing themselves.

The lineup for the parade will begin at 8:30 a.m. on July 4 in the parking lots behind City Hall and adjacent to Something Southern on East Jackson Avenue on the Square. The parade is scheduled to begin at 9:30.

The parade route will begin at City Hall and circles around the Square and up South Lamar; it will then make a right on University Avenue and down to South 9th Street, followed by a right to Van Buren Avenue, another right and back to City Hall.

Prizes will be awarded for most patriotic costumes as well as awards for best pet costumes. Antique and show cars are also welcome to enter the parade. Small children need to be accompanied by an adult. The parade organizers recommend that children riding bicycles or tricycles wear a helmet.

Registration forms need to be turned into the Chamber of Commerce (299 Jackson Ave.) by Thursday.

Meredith Rawl, who is chairing the event for the fifth consecutive year, says the parade is an important one for the community.

“I didn’t realize how special this event was to the community until two years ago when we had to cancel the parade for safety reasons, due to inclement weather,” she said in an email. “There were so many sad patriotic faces; in fact, the Mounted Patrol stated they were disappointed as well because the Fourth Parade is their favorite event they do all year. There is so much spirit in the air it’s almost contagious. I think it sets the tone for the day; it’s a great place to start the day!” 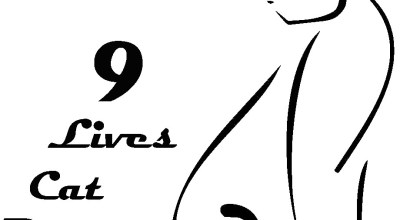 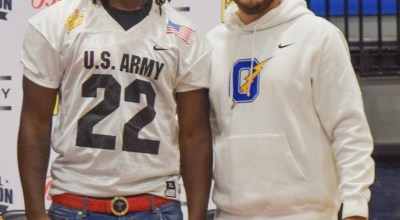