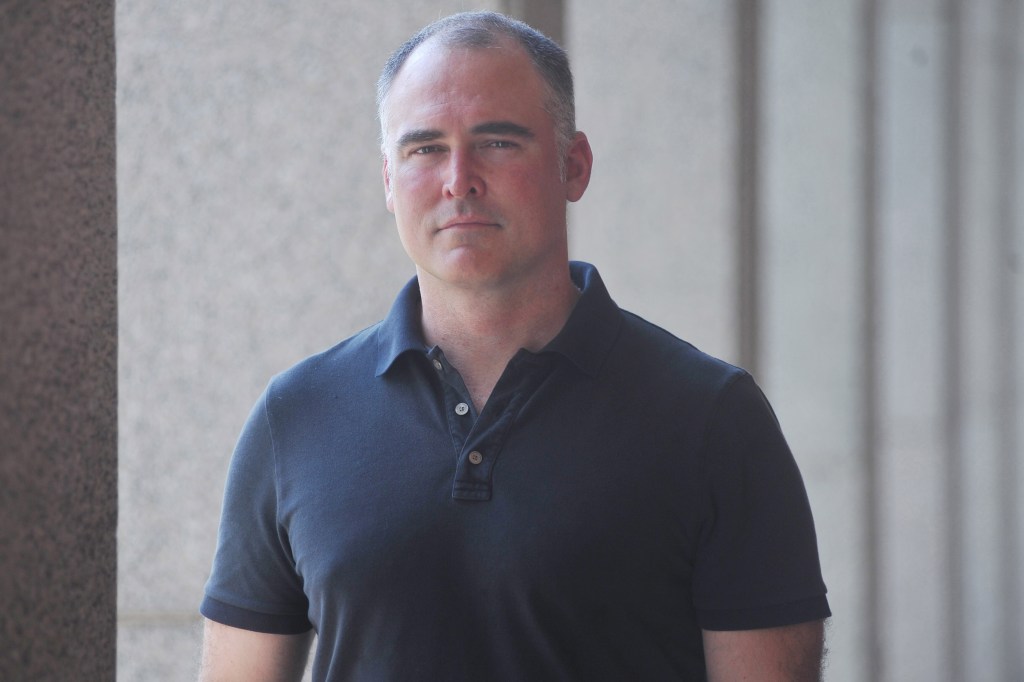 Bank robberies, outlaws and murder are at the center of a new crime novel by Oxonian and New York Times bestselling author Ace Atkins.

On July 18, Atkins will be launching “The Fallen,” his latest work, at Square Books at 5 p.m. The book is the seventh entry in the author’s Quinn Colson series.

In this book, Colson, a Mississippi sheriff and former Army Ranger, has skilled robbers on his hands that may just be Rangers themselves.

Since publishing his first novel, “Crossroad Blues,” in 1998, Atkins has published 21 novels (including “The Fallen”).

Atkins says the idea for “The Fallen” came to him when he heard the story about a group of former Rangers who robbed a bank outside of Seattle.

“I mentally filed this away and later moved the story from the west coast to Mississippi,” Atkins said in an email. “I made the Army Rangers into Marines. At the same time, I was greatly inspired by Sebastian Junger’s book, “Tribe,” about soldiers becoming bored and disillusioned after coming home. What they missed more than anything was the action and camaraderie. My book is a lot about the ‘band getting back together.’”

Born in Alabama, Atkins has called Oxford and Mississippi home for some time now. He says that the state is “the deep south on steroids.”

“Whatever it is, good or bad, it’s just a little bigger in Mississippi,” he added. “We have such wonderful food, music and literature. But we also have some of the worst treatment of our environment and incredible political corruption. It makes for great fodder in my books. The push and pull of good and evil.”

The author says his Quinn Colson books represent “some of the best people we have in the South.”

“But it’s also about the takers, those who only want to make a buck, and are willing to destroy lives and the natural resources of such a rich place.”

As for launching “The Fallen” at Square Books, Atkins says he can’t “think of anywhere else (he’d) like to launch a new novel.”

“It’s my hometown bookstore that just also happens to be one of the very best bookstores anywhere in the country,” he said. “I’ve been signing books there since I published my first novel in 1998. Richard and Lisa Howorth, not to mention several of the booksellers, are great friends.”