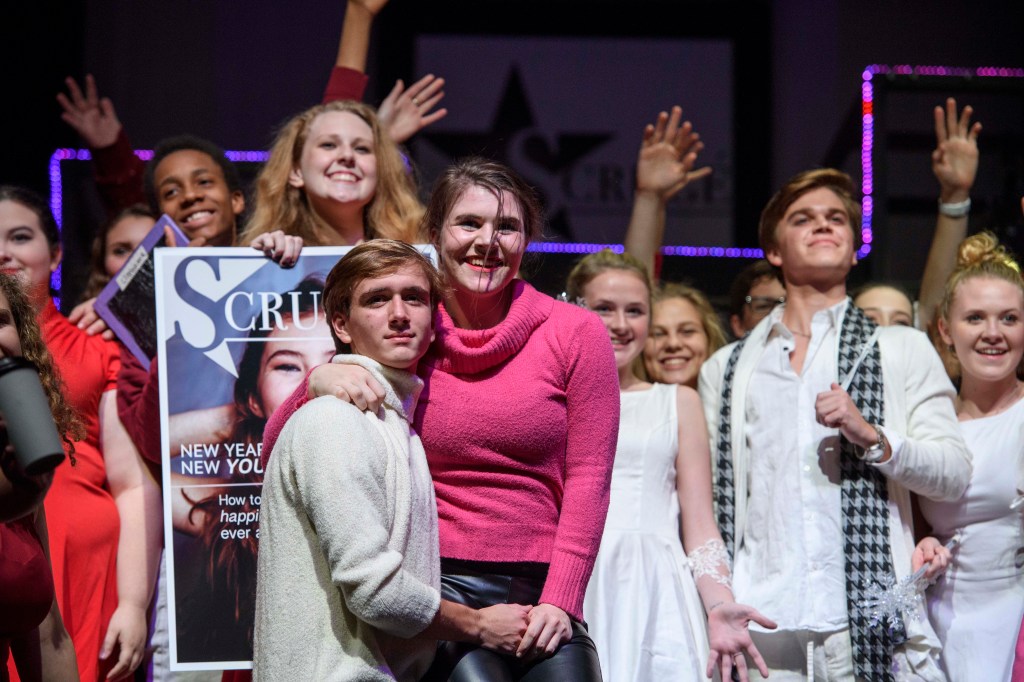 At 28 days long and over 3,000 featured shows, the Edinburgh Festival Fringe is the world’s largest arts festival. And this August, Oxford High School theatre students are returning to the Scotland-based event for the fifth time.

John Davenport, the head of the theatre department, has been there to accompany the students each time. On this occasion, the students are taking their production of “Romeo & Juliet” (which Davenport directed) to Edinburgh as part of the American High School Theatre Festival portion of the event.

Davenport explained that an “outside source” recommended the group for the festival. These sources can be a university or theatre association.

“Upon nominations, I always struggle to decide if I am interested in taking that journey again as it is nearly an 18-month commitment,” Davenport said. “But then I think of how it is a once-in-a-lifetime opportunity for these kids and I give in to doing it.”

The director also said how the students come back changed from the experience.

“It is worth it in the end as the students who attend come back to school being better theatre practitioners all around,” Davenport said. “It is a growing experience for them and the program benefits from that.”

This is Davenport’s second time directing this Shakespeare play and he credits former Oxford Middle School drama teacher Kate Leslie to “tailoring” the Bard’s script for this specific show.

“With this new spin on the story, the audience is getting to witness the plight of the famous couple through the eyes of our protagonist, Friar Lawrence, who is instrumental in the story’s actions,” Davenport added. “The idea is that we are reliving his account for the incident and we hear his side of the story, among the other teens who survive and are emotionally attached to the characters who die.”

The play is going for a more expressionistic approach to the classic work which Davenport acknowledged.

“We have had a great time creating this world,” he said. “Kate came to Oxford for a weekend to see the show in its early stages and to help fix issues with the format of scenes and to tighten the story telling. We have stripped away normal, theatrical conventions with this show and our kids do a great job of telling the familiar story with only four chairs, two violins, one guitar and a handful of flashlights; the obvious needs for ‘Romeo & Juliet.’”

Can’t fit a trip to Edinburgh into your schedule? On Thursday, July 27, OHS theatre will present their production for a one-time public show. Tickets are $10 for adults and $5 for students. The performance is at 7:30 p.m. in the Kayla Mize Auditorium at Oxford Middle School. Tickets can also be purchased online at oxfordsd.org/theatre.