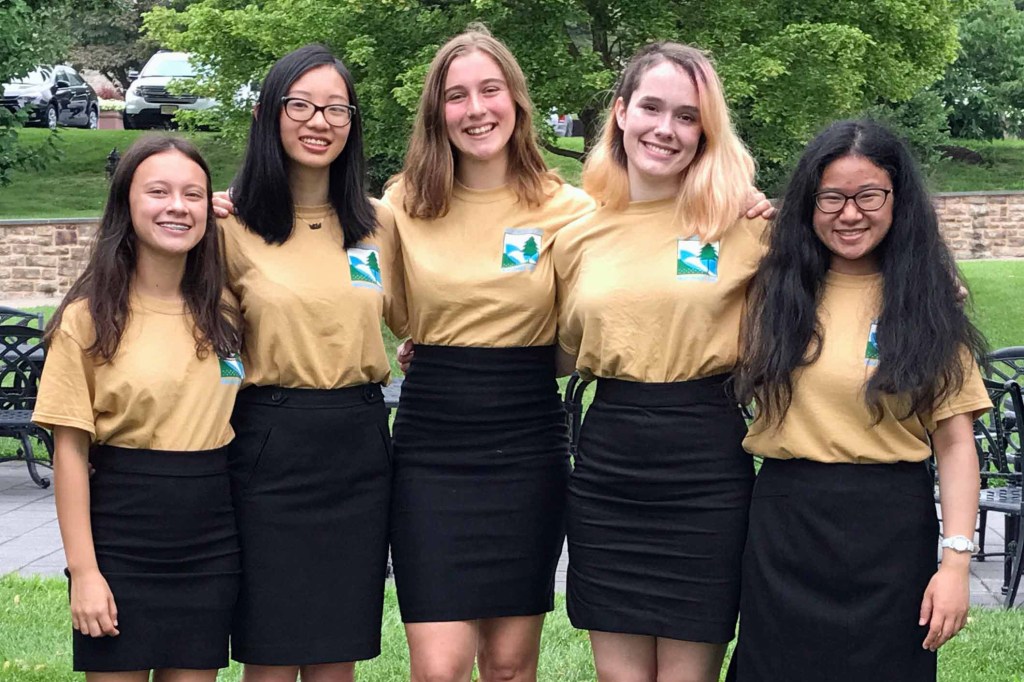 The Envirothon team at Oxford High School recently placed sixth in a nationwide competition that involved 54 other teams from 45 states.

The 2017 edition of the NCF-Envirothon international competition was held on July 28 at Mount St. Mary’s University in Emmitsburg, Maryland. Teams from Canada and China also competed in the event.

Before getting to the finals, the Oxford team placed first at the state level of the competition.

“The team did very well in the international competition,” said Chelsea Gazaway, the Education Specialist Sr. at Mississippi Soil and Water Conservation Commission.

Out of a total of 700 points, Oxford was only 40 points behind the first-place team from Pennsylvania. The theme for this year’s competition was “agricultural soil and water conservation stewardship.”

“It has been an honor and pleasure to work with these amazing young, female conservationists,” said the team’s advisor, Angela Whaley. “Seeing their faces when they announced that Mississippi had placed sixth overall made all of the long hours, ticks and chiggers well worth it. I could not be prouder.”

The Envirothon started in 1979 in Pennsylvania. Mississippi has been in the competition for nearly 20 years now after joining in 1998. Mississippi placed second in the international competition in 2001.