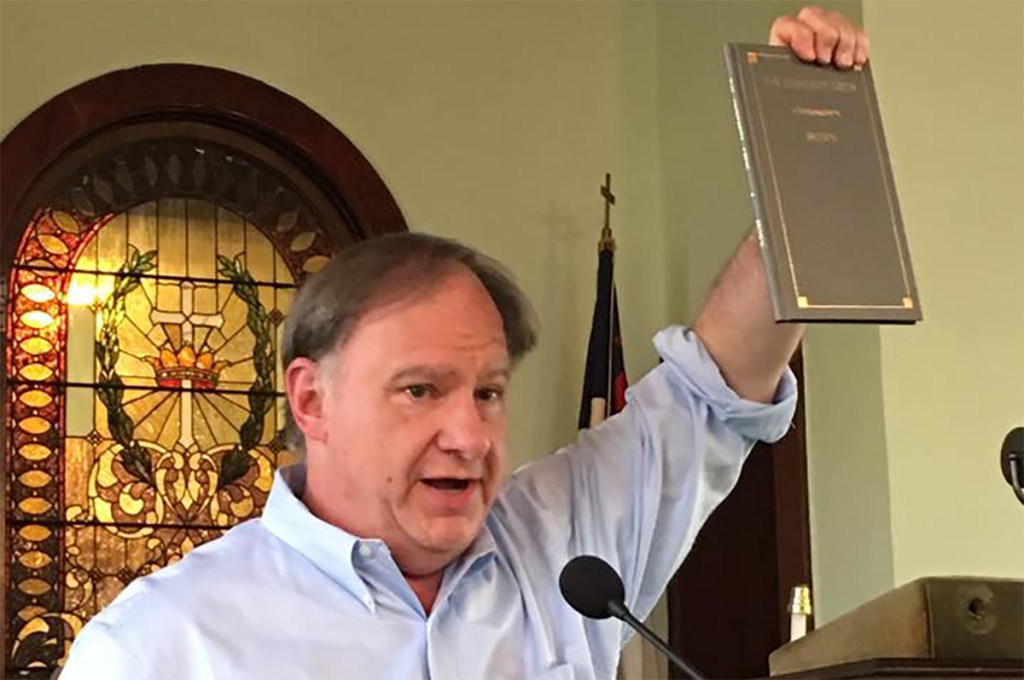 Following the tragic and violent events that happened in Charlottesville, Virginia earlier this month, the Oxford Pachyderm Club will host a meeting to discuss whether removing or preserving Confederate statues and monuments is the best course of action.

On Thursday, Aug. 24, Civil War historian Starke Miller will be speaking at the luncheon held at the Oxford Conference Center.

“I greatly look forward to coming to speak to the members of the Pachyderm Club in Oxford to share my 27 years of knowledge, and facts, about the Confederate statue on the Oxford Square and the one on the University campus,” said Miller in a press release.

“I am amazed by the lack of facts, on both sides, much of the time,” Miller said. “As a Southerner, or an Ole Miss Alumni, or student, if you do not know your history, then it is easy to give it up, or have it taken away from you.”

The Republican Party-affiliated club will meet from 11:30 a.m. to 1 p.m. at the conference center (103 Ed Perry Blvd.). The cost of entry is $20 per person for members and $22 for non-members. Taylor Grocery will be catering the meal. Reservations and payment can be made at OxfordPachyderm.com. The club asks that you RSVP by Aug. 23.