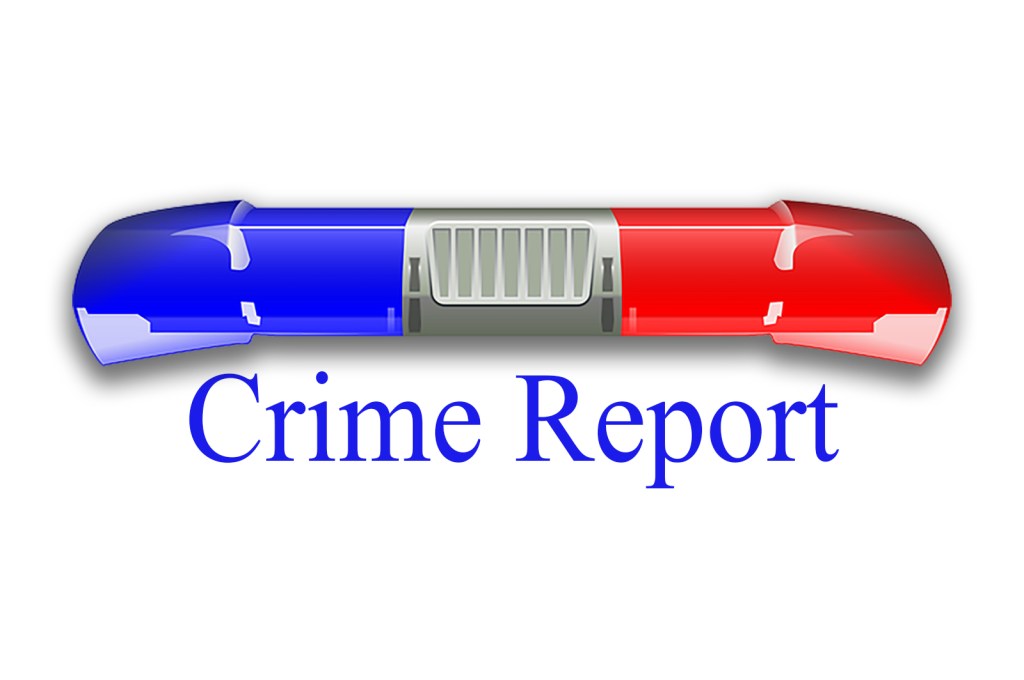 While thousands of Ole Miss Rebel fans ascended on Oxford this Labor Day weekend, local law enforcement said there were no major events associated with the large crowds.

“We had a good many people, but it was a little down from the crowds we had in the last couple of years,” Oxford Police Chief Joey East. “Everyone was well behaved. Nothing major happened.”

Even post-game traffic moved along easier than expected for OPD.

“We had it cleared out in an hour and a half,” East said. “It usually takes two hours.”

On the University of Mississippi campus, officers made several arrests involving alcohol — possession by minors, public drunks and disorderly conduct.

“It was a typical home game weekend,” said Assistant Chief Ray Hawkins. “We did make 16 arrests but that’s usual, but nothing that stands out of the ordinary. I was a nice crowd for a home opener.”

Hawkins said small groups of people walked around the Grove handing out Confederate flags; however, there were no altercations.

“They kept mobile and there were no confrontations as far we know,” Hawkins said. “Hopefully this coming weekend will be the same with even fewer arrests.”

Troop E troopers issued wrote five citations for no seat belt and four for child restraint infractions. There were no drug or felony arrests. Troopers issued a total of 259 citations in Troop E.

Around the state, troopers investigation 124 wrecks with four being directly related to alcohol. There were three fatalities on Mississippi highways; however, there were none reported in Lafayette County. MHP made 58 DUI arrests.