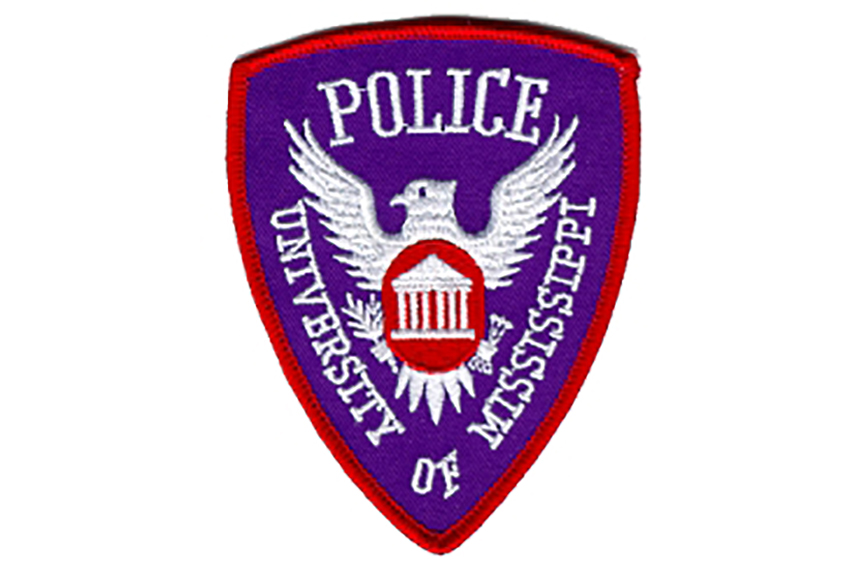 A statement has been issued by the Chi Psi Fraternity following an allegation of sexual battery at the fraternity house.

On Sept. 9, University Police responded to a call regarding sexual battery at the Chi Psi Lodge and, shortly after, UPD released a description of the subject via the RebAlert system that stated “suspect is described as a white college-aged male, approximately 5-feet, 9-inches tall, weighing about 190 pounds with a non-athletic build, dark medium length hair and wearing a white collared shirt.”

University Police also stated that the reported assault took place inside the Lodge.

Chi Psi President Philip Katsadouros released a statement in response to the UPD report on Sept. 12 saying: “Chi Psi fully cooperated with the investigation into the alleged incident Friday evening which resulted in the RebAlert that night. No members matched the description of the suspect.”

The assault is believed to have happened in a public area of the Lodge during a party. All private areas of the lodge were closed to guests at the time of the assault, Katsadouros said.

“Chi Psi’s policies, as well as our philanthropic focus, seek to raise awareness of and eliminate sexual assault in all forms. We have a zero tolerance stance … Chi Psi will continue to work with University officials and any further developments will be managed accordingly,” Katsadouros said.