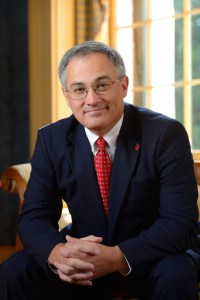 The Board of Trustees of Mississippi’s Institutions of Higher Learning has named Larry Sparks to the post of interim chancellor at the University of Mississippi. ... Read more 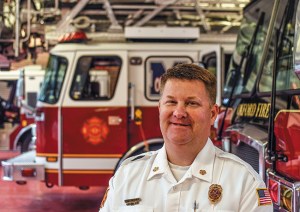 After serving as the interim Fire Chief for the City of Oxford for several weeks, Joey Gardner has been hired for the job on a ... Read more 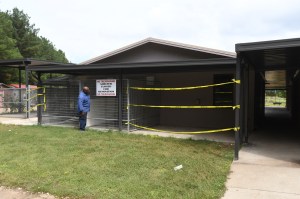 Mississippi Critterz and Lafayette County’s Board of Supervisors have agreed to the terms of a contract for the animal shelter. The contract is a first ... Read more 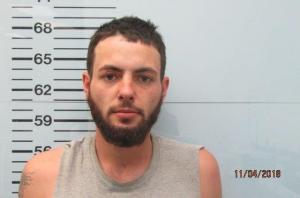 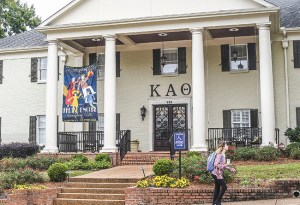 The Grand Council of Kappa Alpha Theta Fraternity has notified members of Ole Miss’ Epsilon Zeta chapter that the sorority will be closing at the ... Read more

With midterm elections a few days away, the Lafayette County Election Commission is working diligently to make the voting process as easy as possible. Lafayette ... Read more 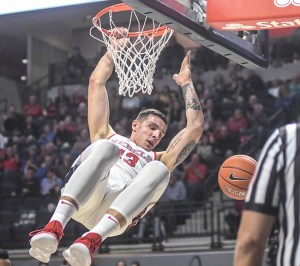 The Kermit Davis era officially began on Friday as the Rebels routed Fayetteville State 101-52 at The Pavillion in an exhibition game. Ole Miss shot ... Read more 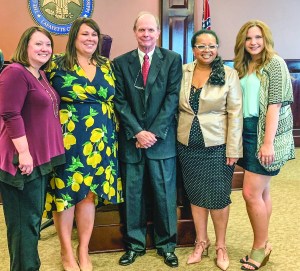 On Tuesday morning, four women stood up to take an oath with one goal in mind – protecting some of Lafayette County’s most vulnerable children. The ... Read more 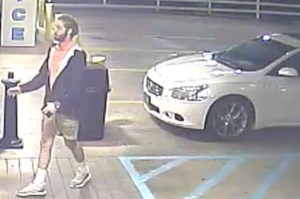 The Oxford Police Department is searching for information regarding an assault and attempted kidnapping. Last week, OPD said in a news release that a woman ... Read more

With one week left until Mississippians go to the polls for the general election, many locals might be surprised to learn that several elections impacting ... Read more 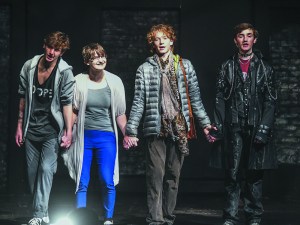 Theatregoers will be taken down a different sort of yellow brick road as Oxford High School Theatre begins performances of ‘The Wizard of Oz’ on ... Read more

It may be a bye week for the Ole Miss Rebels, but Oxonians can still get their Grove on while supporting a cause on Saturday. ... Read more

For 15 years, the women of the Tutwiler Quilters have traveled to Oxford to sell their creations. The group returns for a 16th sale on ... Read more 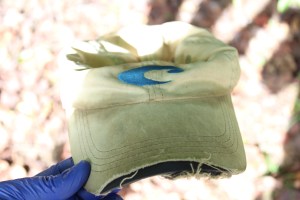 The Oxford Police Department is searching for information regarding an attempted assault and kidnapping. In a news release, OPD said that a woman was grabbed ... Read more

An Oxford-based non-profit will continue to do some good around Mississippi after being awarded a grant. 2nd Chance MS, a nonprofit organization that works to ... Read more

Businesses and residents along a section of West Jackson Avenue will experience a  brief power outage this afternoon at approximately 2 p.m. Oxford Utilities said ... Read more 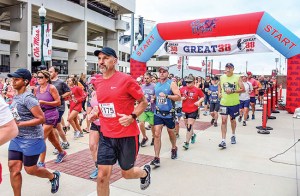 The streets of Oxford will be filled with runners this weekend as the 3rd Annual Great 38 Race kicks off on Friday. The event, which ... Read more 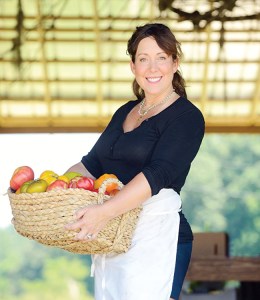 A federal grant will allow Communicare to continue to offer programs to those in Lafayette and surrounding counties. The $2.7 million grant was awarded to ... Read more

The customers who lined up outside Belk on Friday weren’t the only individuals who received a gift. The corporation ­– which has over 300 stores in ... Read more

Those looking for a family-friendly outing this weekend are in luck. The fifth-annual Buddy Walk, an event to raise awareness for Down syndrome, will be ... Read more