Band of Horses rides into Oxford 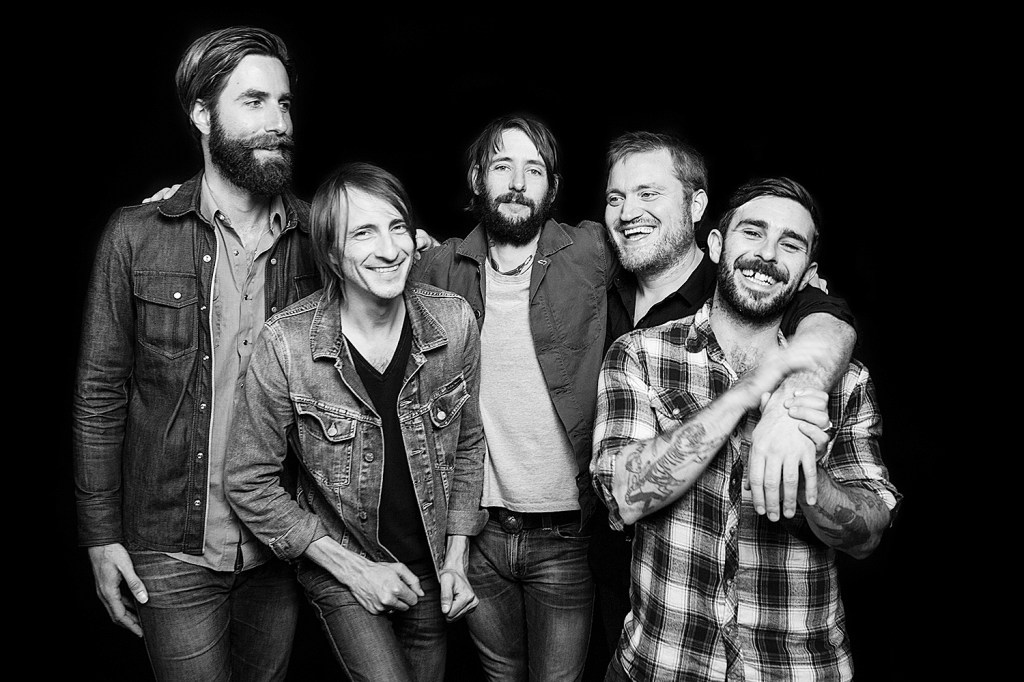 Band of Horses returns to Oxford with another show at The Lyric on Sept. 29.

Editor’s Note: This article appeared in the October 2017 edition of Oxford Magazine.

For over a decade now, the Charleston, South Carolina-based indie folk group Band of Horses has been making moody (and at times, euphoric) arena-sized rock. They’re fifth studio album, last year’s “Why Are You OK,” doesn’t skimp on any of the emotion that first garnered them a fan base back in 2006. The band will play a gig at The Lyric theatre on Sept. 29.

Q: Is this your first time visiting or playing in Oxford?

Bridwell: We played in Oxford before we even had an album out back in 2005 or something like that. The last time we were supposed to play there, we were headed toward Oxford and our band’s truck driver, took the band’s gear to Oxford, North Carolina. We actually had to cancel the show. There was no way to get him there in time. All our gear was on the east coast and we were just sitting there waiting for the show to go on. We are overdue to come back.

Q: What was the inspiration behind your newest album?

B: My inspiration was living with a  bunch of kids (Bridwell has three daughters) and a wife in the suburbs and trying to still be in the rock n’ roll business. And also trying to be a real man.

Q: How do you think the band has grown over 13 years of being together?

B: There’s growing and regressing that goes along with it. We’re lucky to have a life in music, tour the world and perform for people. We’ve always been gobsmacked by that- that we get to do this thing. It’s the greatest gift that we’ve been given. It’s evolved in a way that I think our care and the importance we put in that role-and the responsibility we give to that- has grown. We’re trying to transcend what we did in the past and at least put a damn great hour-long show at a festival or a two-plus hour show at a theater.

Q: The band formed in Seattle, but what made you want to move it down to Charleston, South Carolina in your home state?

B: To live in a big city like Seattle was so expensive, for one. Just to live there for one-third of the year in a shoebox costs so much. Not only were we feeling the pangs of home starting to beckon us back, but we knew we could maybe get a yard if we moved back to South Carolina.

Q: How does Charleston or the South in general affect you as a songwriter?

B: It’s incredibly inspiring, actually. I’ve lived in a couple of bigger towns that have more of a scene, like Seattle, Portland or San Diego. But I’ve never seen anything like this here. It really is so welcoming here and there’s an element of togetherness. There’s a bunch of great songwriters here. It’s not back-biting like I’ve seen in other places. Everyone is just helping each other and rooting each other along. We cherish it. It’s interesting to live in a place where I don’t want to move. This place is absolutely home.

Q: Does Band of Horses have any new music in the pipeline?

B: Yeah, absolutely. We’re trying to get into the studio around Thanksgiving and get it started again. I’m trying to wrangle Jason Lytle who produced and played on our last album to get onboard again. I feel really good about the tunes and we might even be ready to air some of them out by the time we get to Oxford.

Q: Do you find yourself writing on the road?

B: I used to a lot. I’ve kind of taken my foot off the gas there. We’ve put so much more importance into the thought that every day is a new chance to be the best band in the world. I think taking more responsibilities for the day-to-day live show and having those days of rest to actually rest and enjoy the scenery or enjoy the rigmarole is even more sacred. I’m not forcing myself to write is the thing and I’m not worried about that.

Tickets range between $33 and $38 and can be purchased through The Lyric’s Theatres website at thelyricoxford.com.