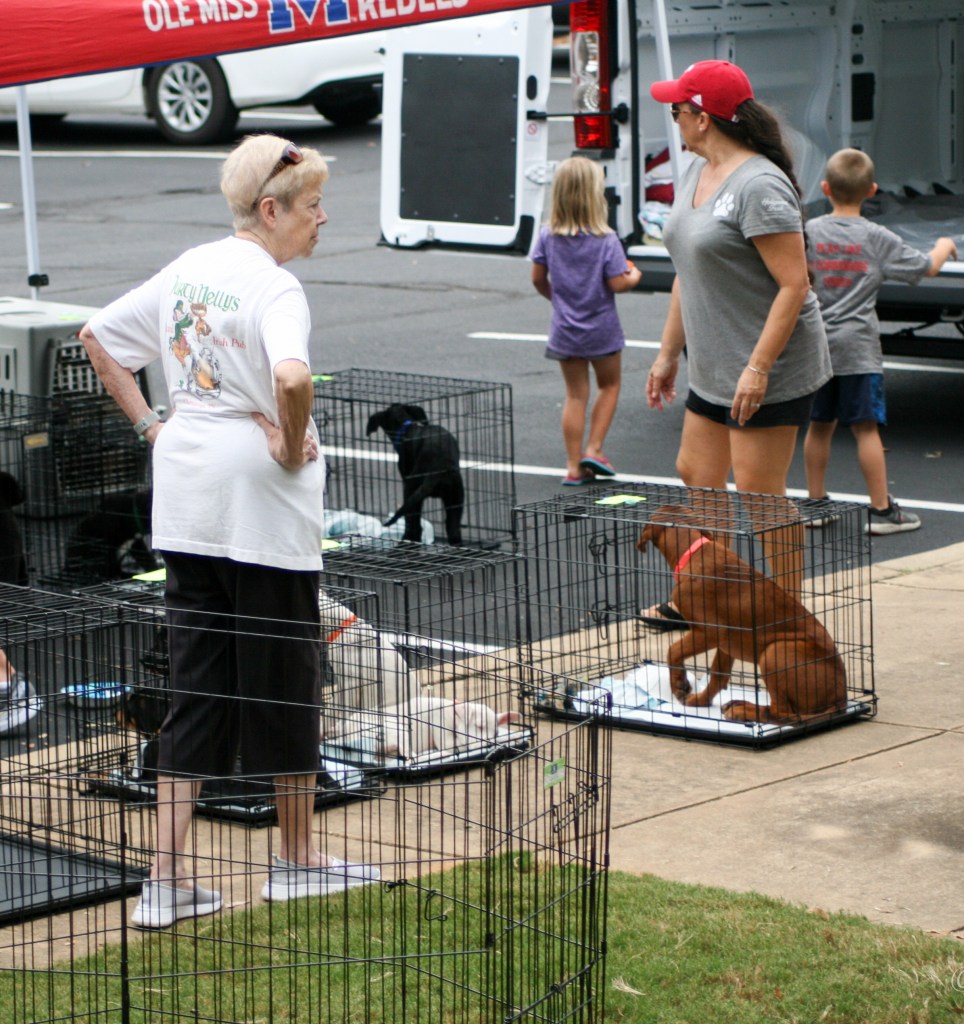 More than 50 cats and dogs are set to leave Oxford Saturday on a trip to Vienna, Virginia in hopes of finding their forever homes.

Mississippi Underdog Transport Team, or MUTTS, gathered Saturday in the FNC Inc. parking lot where they set up several tents and accepted dogs and cats of all breeds and sizes for more than two hours before the animals were put into a transport van, which took off to Vienna at about 4:30 p.m.

The animals were headed to Wolf Trap Animal Rescue, which was found and run by veterinarian Dr. Amber Burton, who used to instruct spay and neuter surgeries on the Mississippi State University Veterinary Mobile Unit. After witnessing the growing number of unwanted puppies and kittens being euthanized in Mississippi shelters due to a lack of resources, she started WTAR three years ago and has helped re-home more than 2,000 animals.

“We are so thankful to be working with such an incredible group,” said Katie Muldoon, founder and co-president of MUTTS, which was formed in July. 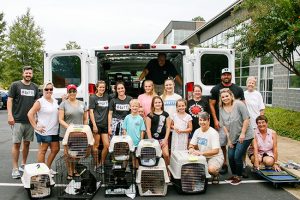 “We also work with some rescue groups in Jackson and Second Chance Animal Alliance in Water Valley,” Muldoon said. “It has been a wonderful takeoff for MUTTS, and after this weekend, we have successfully saved around 110 animals in just 2 months.”

Mississippi MUTTS relies heavily on people who volunteer to foster animals before they make their journey to shelters in the north and on the east coast where strict spay and neuter laws leave fewer shelter animals in those areas and a slew of families looking to adopt a pet.

“Fosters begin teaching these animals what it is like to live in a home, which is something the majority of them have never experienced,” Muldoon said. “They start them on socialization, housebreaking, and walking on leashes. It makes the world of difference in helping them get adopted down the road.”

Mississippi MUTTS is a no-kill organization and currently accepts mostly puppies and kittens.

Muldoon said MUTTS encourages Mississippians to go to their local animal shelter to adopt a dog or cat.

Mississippi MUTTS’ secondary mission is to provide a low-cost spay and neuter program by utilizing local veterinarians and work to educate the public about spaying and neutering their pets and the importance of responsible pet ownership.

For more information, send an email to mississippimuttsrescue@gmail.com. 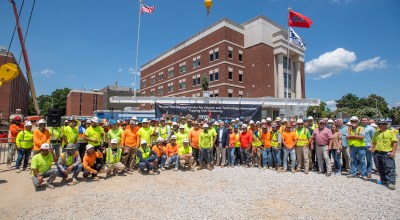