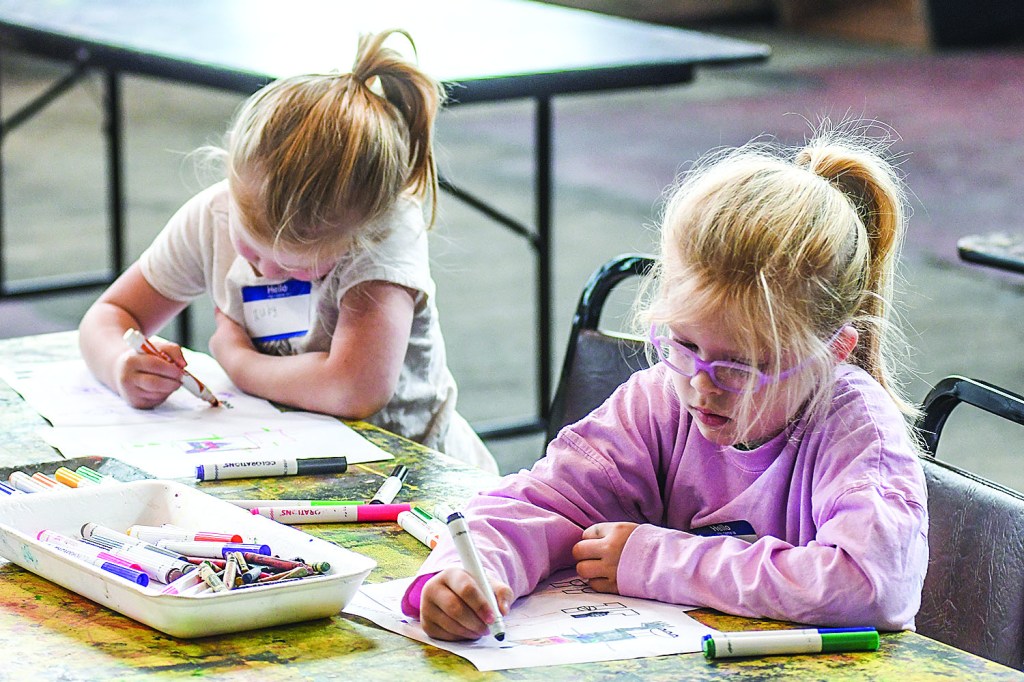 The Mississippi Arts Commission has awarded the Yoknapatawpha Arts Council with one of its most prestigious prizes.

On Monday, it was announced that the YAC would receive one of the 2018 Governor’s Arts Awards given to individuals and organizations for “outstanding work in visual, literary and performing arts, community development through the arts and arts patronage” according to a press release from the MAC.

The YAC won the Arts in the Community category and will be recognized at the 30th annual Governor’s Arts Awards ceremony in Jackson this February.

YAC Director Wayne Andrews says the organization is “honored and humbled to be selected for the award.”

“It speaks not just to our accomplishments this year but the work invested over the past nearly 50 years by board members, volunteers, artists and staff,” Andrews added. “This has been an exciting year for the Arts Council. We were selected to be part of Americans for the Arts national economic impact study, spoke at the U.S. Capital on the impact of the arts on our community and launched the ’72 Society endowment campaign to ensure another 50 years of community arts programming.”

The ’72 Society is a new program that was launched last year to “ask people not only to be members but to donate to an endowment fund to ensure the Arts Council is financial vibrant and can sustain programming,” according to Andrews.

The YAC director also thanked the community partners “from arts council members, sponsors, City of Oxford and Lafayette County who have invested in the Yoknapatawpha Arts Council.”

“We appreciate the leadership the Mississippi Arts Commission offers to help raise the level of work and impact organizations like our offer to our community and state,” he said. “We thank our artists for working with YAC to finds ways to engage and enrich the community.”

In the past year, over 222,000 people attended an art and cultural event during the year, with 30% from outside Lafayette County. This generated an $11 million dollar impact for the community according to a recent economic study.

Halloween events are plentiful around Oxford