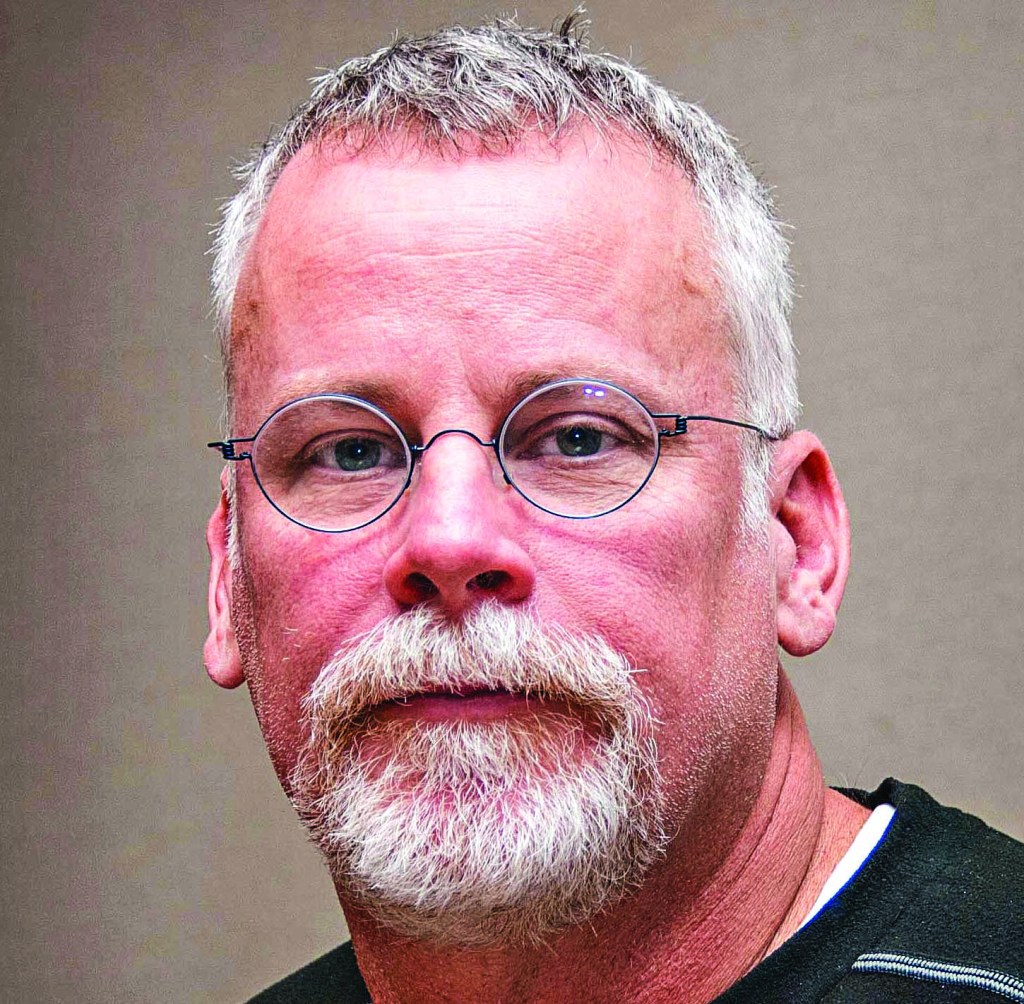 One of America’s most-popular writers will make a return visit to Oxford this weekend to mark a milestone in his career.

Michael Connelly, author of “The Lincoln Lawyer” and the Harry Bosch series, among others, will make his third appearance at Square Books on Nov. 4 to promote his newest Bosch novel “Two Kinds of Truth.”

The twentieth book in the Bosch series dives into the national crisis of prescription drug abuse when a pharmacist is killed in San Fernando, California.

“The story was inspired by two things, one was a close friend who really had his life fall apart because of an addiction to a painkiller that happened after he had a surgery and it took him several years to battle back and have a normal semblance of life. His perseverance was inspiring, so I wanted to write about that,” Connelly said in a phone interview on Thursday. “And then, of course, it’s inescapable that it is a crisis in this country so I took that small story and the big story and combined them into this book.”

The appeal of setting a story in the midst of the opioid crisis also lay in allowing Bosch to go undercover, which the former Los Angeles Police Detective has never done in any other Bosch novel, Connelly said.

“Putting him into situations he’s never been in before also helps keep writing Harry fresh. It was a new dimension and lets you see Harry in a different light,” Connelly said.

Connelly has been writing Bosch for most of his career, with the first book being published in 1992. Though he has taken breaks from the character through the years, Connelly says he always comes back to Bosch.

“There is just something about the character (of Harry Bosch) that always leaves me kind of wanting,” Connelly said, “When I write a book, I come to the end and I try to make a decision about if there is anything more to say about the characters or if I let it go and with Harry I always feel like there is more to say.”

The series has been adapted into a television show, Bosch, which is available for streaming through Amazon Prime. Bosch is now filming its fourth season, and the popularity of the series has led fans to discover the books, Connelly said.

The Square Books event will feature a conversation with Oxonian and fellow New York Times Bestselling Author Ace Atkins that is set to begin at 6 p.m.

Oxford’s literary roots run deep, which is the impression Connelly was left with on his last visit, he said.

“I definitely felt that [Oxford] was a literary community,” Connelly said. “At my last signing there, several authors came…there was just a welcome feeling to that community which was really very nice.”