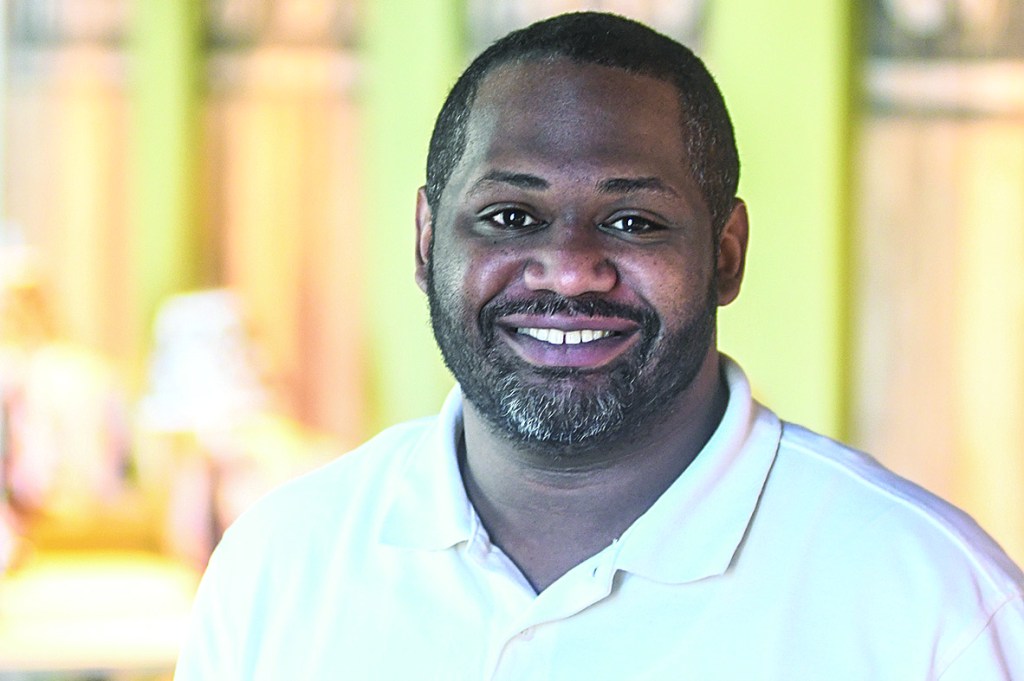 After six weeks of competition, the “Best Baker in America” rose to the top.

Oxonian Dwayne Ingraham took home the title and the $25,000 cash prize in the finale of competition show on the Food Network.

“I really had no idea which way it was gonna go (in the final episode). In my head I was almost starting my concession speech because I looked around and my competitors had all of this beautiful chocolate work and a lot of different techniques that they brought to the table,” Ingraham said. “I just had to hope that what I did from an aesthetic standpoint would be pleasing to the judges and that the flavors came through.”

The win for Ingraham is his second on the Food Network, the chef previously won “Cutthroat Kitchen” in 2015 as well as making it to the finals of 2016’s “Spring Baking Championship.”

Despite all the previous experience with cooking competition shows, “Best Baker in America” was the most challenging, Ingraham said.

“This one was tough. The judges knew exactly what they were looking for…it was a very classic theme that they were expecting from us in terms of technique and presentation. And all of the competitors were top notch.”

As the winner of “Best Baker” Ingraham received $25,000. His hope is that he can use some of his winnings to take a food tour of Europe.

Will there be any other competitions in his future? Currently, Ingraham serves as the Director of Food and Beverages at The Graduate and previously owned and operated his own bakery in Oxford, called Sinfully Southern Bakery and Cafe.

“Right now there is no plan…my main focus is just trying to elevate the food and beverage program (at The Graduate) to be what the company wants it to be. But I am open to whatever is next, but I have no idea what that is.”