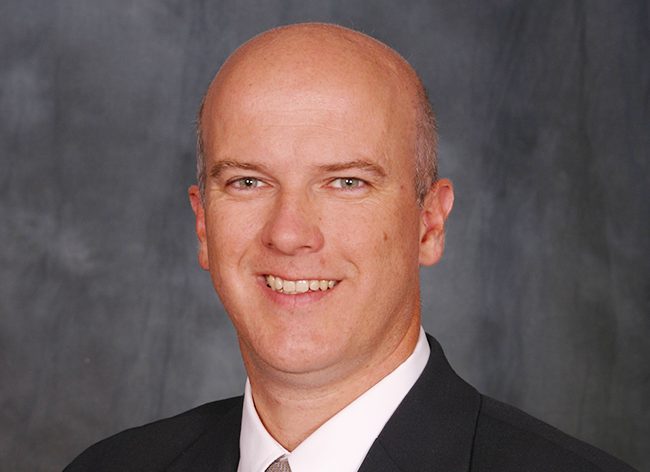 Lee Tyner is resigning his post as Ole Miss’ general counsel at the end of the fiscal year, the EAGLE has confirmed. The fiscal year ends on June 30, 2018.

Tyner spearheaded the school’s defense in the NCAA’s long-running investigation into the football program.

According to an email sent to Ole Miss faculty and staff Monday, Perry Sansing will serve as interim general counsel beginning Jan. 1 as the school begins a national search for Tyner’s replacement. Sansing currently serves as associate general counsel and special assistant to the chancellor for governmental affairs.

Tyner has worked as an attorney at Ole Miss since 1998 and served as the school’s chief legal officer since 2003. The NCAA’s Committee on Infractions earlier this month issued its final ruling in a case that began being investigated nearly five years ago, which included another bowl ban for the 2018 season and four years of probation running concurrently with the current probation period.

The school will appeal parts of the COI’s ruling, including the added postseason ban and a recruiting restriction on unofficial visits.

“We appreciate Lee’s long service to the university, during which he advised three chancellors, was instrumental in developing institutional policies that support faculty, staff, and students, and represented the university’s interests with many external constituents,” wrote Chancellor Jeff Vitter in the email. “I thank him for his many contributions and wish him much success in the next phase of his life.”

“Ole Miss has been good to me and my family.  It has been an honor to serve my alma mater for almost twenty years, but I am ready to tackle new challenges.  I look forward to assisting Perry with the transition in the coming weeks,” Tyner said in the email.

Throughout his tenure at the university, Tyner has also taught courses in business law and communications law, including serving as an instructor in the Sally McDonnell Barksdale Honors College.  Tyner is recognized as a national leader in higher education law, serving as the chief elected officer for the National Association of College and University Attorneys in 2015–2016, serving as a member of the board of directors in 2008–2011, and serving again on the board as an officer in 2014–2017.

Tyner is an alumnus of the University of Mississippi, having earned his bachelor of arts degree in economics and history in 1987.  Tyner received his law degree from the University of Virginia in 1992, and he began his legal career at the Butler Snow firm in Jackson.