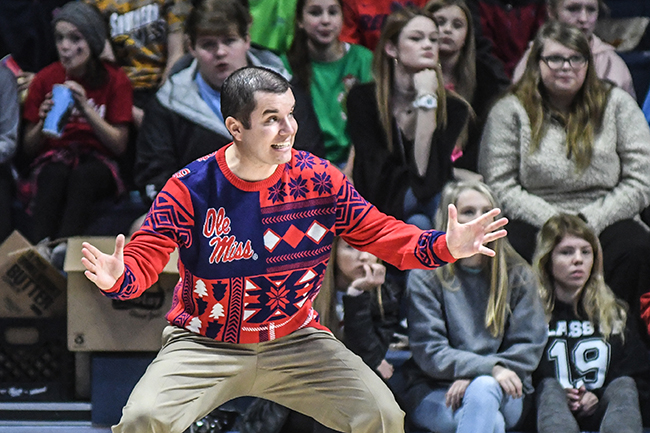 Ole Miss is off to another good start to a season. On Sunday they get a chance to show if they are a pretender or a contender.

The Rebels travel to Eugene and take on No. 9 Oregon at 3 p.m. CT (Pac-12 Network) in their first big test of the season.

It is the first of a two-game road trip to the Pacific Northwest with Ole Miss (9-1) playing Portland State on Tuesday with a 10 p.m. CT tipoff.

It is a return game from last season when the Rebels hosted then No. 25 Oregon and defeated them 83-67.

“Oregon is really good and we’ll have to have our A game,” Ole Miss head coach Matt Insell said. “We’ll have to play really well against them and we know that. Oregon is a Final Four team. They’re a team that’s got a chance to be in the Final Four. I wish we were playing them full strength. I wish we were playing with everybody on our roster like I did last year. But, I like where we’re at.”

Insell will be without his key senior Shandricka Sessom who went down with a torn ACL against Middle Tennessee State earlier this month. When the Rebels played Oregon last year Sessom scored eight points and pulled down six rebounds.

Oregon (8-2) is the Rebels’ first of three Top-10 opponents in their next seven games. The other two are No. 4 South Carolina (Jan. 4) and No. 5 Mississippi State (Jan. 11). Ole Miss’ RPI is currently sitting at No. 42 in Warren Nolan’s rankings. The Ducks are sitting at No. 17 even after a loss on the road against Mississippi State on Wednesday. It would give Ole Miss a Top-20 RPI win if they could come away with the victory and give and boost an already solid resume even more.

In their 90-79 loss against Mississippi State, Oregon’s leading scorer Sabrina Ionescu was held to 15 points while Ruthy Hebard scored 25. As a team Oregon is averaging 40.4 rebounds a game, which was an issue for Ole Miss on Tuesday when Southern Mississippi out-rebounded them by 10.