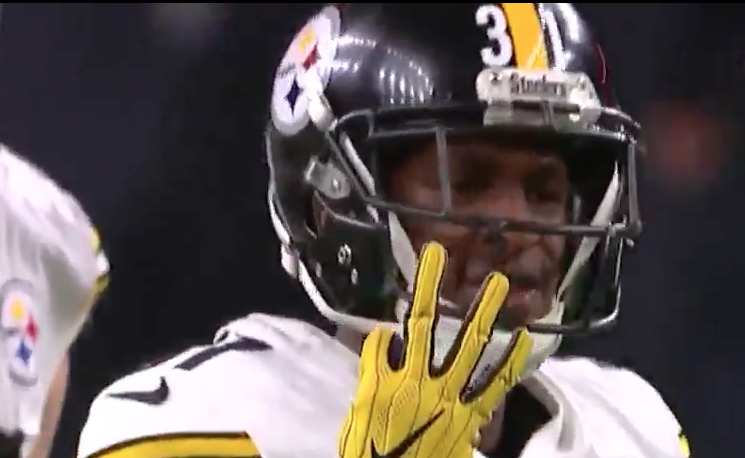 Pittsburgh Steelers defensive back and former Ole Miss standout Mike Hilton on Wednesday was named AFC Defensive Player of the Week after doing something that’s rarely been accomplished in Pittsburgh’s 84-year history as an organization.

Hilton had three sacks in the Steelers’ 34-6 win at Houston on Christmas. It’s the most for a Steelers defensive back since former All-Pro safety Troy Polamalu did it against the Texans in 2005 and just the third time in franchise history a defensive back has recorded that many sacks in a game.

Hilton, who played at Ole Miss from 2012-15, also had six tackles and a forced fumble for the Steelers (12-3), who are tied with the New England Patriots for the AFC’s best record and will have a first-round bye in the playoffs regardless of the outcome of their regular-season finale Sunday against Cleveland.

A practice squad player for the Steelers at this point last year, Hilton has established himself as a playmaker for his third NFL team after making Pittsburgh’s 53-man roster coming out of training camp. As Pittsburgh’s starting nickel corner, the 5-foot-9, 184-pound Hilton is the sixth-leading tackler with 50 stops and has four sacks, eight quarterback hurries, two interceptions and five pass breakups this season.

Hilton was picked up by the Steelers after being released by New England and the Jacksonville Jaguars, who originally signed him as an undrafted free agent in 2016.  Hilton was an All-SEC second-team selection his senior season at Ole Miss and was part of the nation’s top scoring defense in 2014.