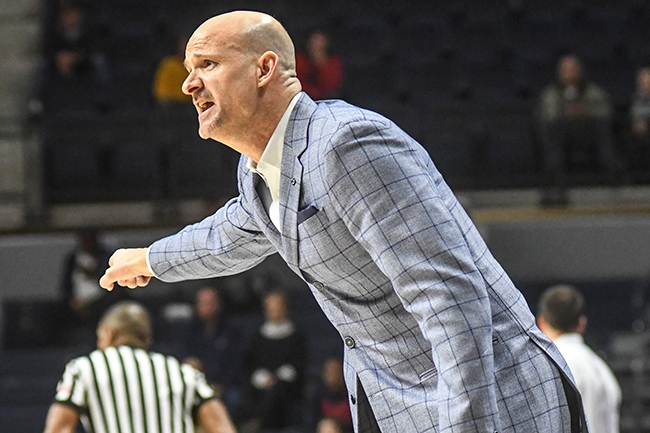 Ole Miss (8-6, 1-1 Southeastern Conference) is fresh off a 71-60 loss at Georgia in which the Rebels shot 36 percent from the field and hoisted 26 3-pointers, making just six of them. Ole Miss has the lowest RPI of any SEC team at No. 151 in the NCAA’s latest RPI rankings. Mississippi State (13-1, 1-0), which knocked off No. 22 Arkansas its last time out for its fifth straight win, gives the Rebels another chance at top-100 RPI victory (No. 54).

Watch Davis, who’s combined to score just eight points in the first two conference games, and Kennedy talk about the matchup against the Bulldogs, shot selection and more in the following videos.