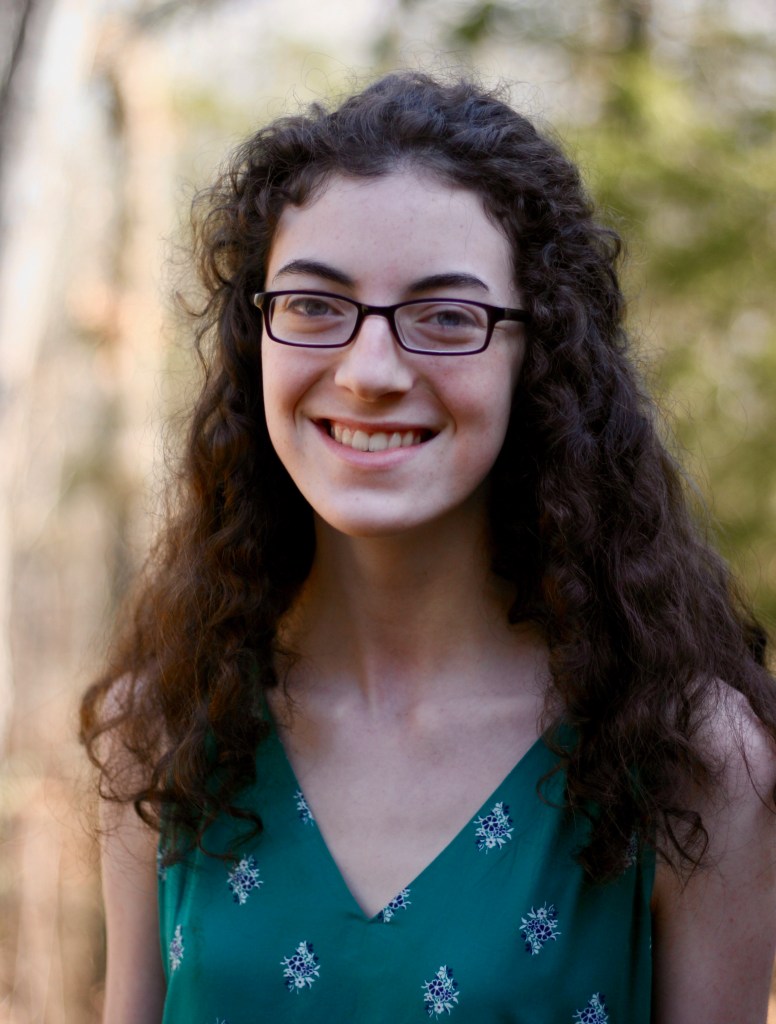 Gillian Meyers recently found out she scored a 36 on her ACT test she took in October while out of town representing Oxford High School in a debate tournament.

Her mother told her she had received a letter from ACT but Meyers had to return to the debate and told her mother she would open it when she got home the next day.

“I couldn’t stop thinking about it, though, so I called her back later that night and asked her to open the letter,” Meyers said. “She’d actually been so excited that she’d opened it without me, and when she finally got to the line that told me I’d gotten a 36, I started running to find my two best friends, Marawan and Siena, and tell them the news. These two friends have definitely been big motivators for me. My mom and dad have also always been there for me, and I couldn’t ask for more supportive or encouraging parents.”

Meyers, 16, moved to Oxford five years ago from Lexington, Kentucky. She took an ACT prep course at the University of Mississippi the summer before her freshman year at OHS.

“That helped me to know what to expect on the test,” Meyers said. “I also studied from an ACT prep book specifically for math, which brought my math score up by 6 points. I’d definitely recommend other test-takers to prepare, but not so much that it stresses you out.”

In the U.S. high school graduating class of 2017, only 2,760 out of more than 2 million graduates who took the ACT earned a composite score of 36. The ACT consists of tests in English, mathematics, reading and science, each scored on a scale of 1–36. A student’s composite score is the average of the four test scores.

The ACT is a curriculum-based achievement exam that measures what students have learned in school. Students who earn a 36 composite score have likely mastered all of the skills and knowledge they will need to succeed in first-year college courses in the core subject areas. ACT scores are accepted by all major four-year colleges and universities across the U.S.

Meyers, the daughter of Maureen and William Meyers, said she works hard at succeeding in school partly to be a role model for her younger brother, Will.

“I want to set a good example for Will and also be prepared for college,” she said. “I definitely plan on going to college, but I’m not sure which college.”

A junior this year, Meyers recently won Best in Show in the Scholastic Mid-South Regional Art Competition, after winning a drawing award and being nominated for the American Visions Award last year.

“I’ve been blessed with wonderful teachers,” she said, “especially Mr. and Mrs. Johnson who teach art, and Coach Baughman, my amazing calculus teacher – and Will, my 6-year-old brother, who is always there for me to play Connect Four or build forts in the woods.”

When a local high school can boast that one of their students earned a perfect score on the ACT, that’s pretty remarkable considering only one-tenth of 1 percent of students who take the ACT get a 36 on their test.

However, Oxford High School has two students who earned a composite score of 36 this year.

Read about OHS junior Jack Ligon, who also scored a 36 on the ACT, here.