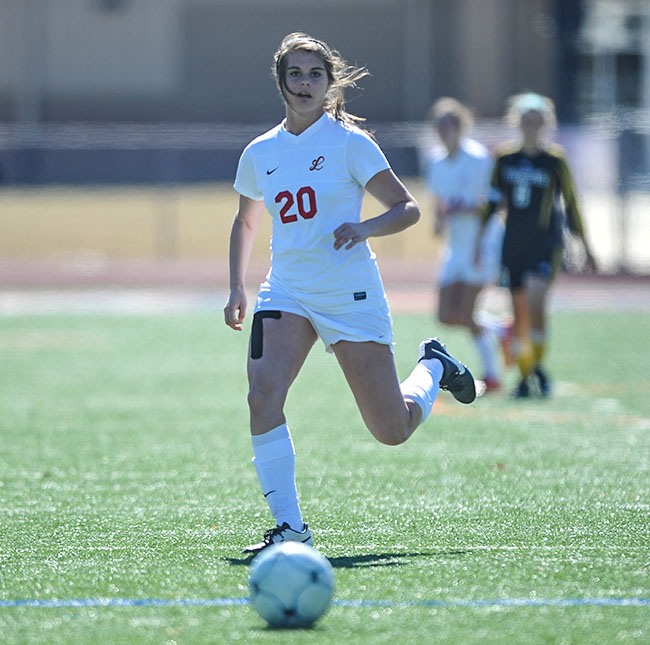 Houghton joins her sister Alley — who will be a junior in the fall — as the second Commodore on the Rebels’ roster. During her two seasons with Lafayette, Houghton scored 44 goals and 57 assists. Houghton left after her sophomore season and played club ball with teams in Tupelo, Birmingham, Alabama and Collierville, Tennessee.

Stackpole is also an early enrollee from Fort Bragg N.C. where she played three seasons at Overhills High School. In her junior season Stackpole recorded 126 points with 54 goals and 18 assists. As a sophomore she scored 63 goals and 13 assists.

Pezzino is a transfer from Florida State. In her freshman season Pezzino, a native of Grand Island, New York, scored two goals in nine appearances.