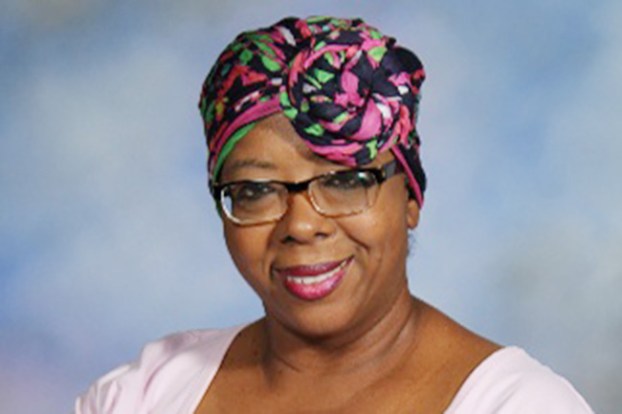 Oxford Intermediate School is mourning the loss of a beloved math teacher this morning.

Sherry Buford, 46, was killed Thursday night when a suspected drunk driver rammed into her car head-on while driving in the wrong lane.

According to the Mississippi Highway Patrol, the wreck occurred at 9:20 p.m. on Interstate 22 near Mooreville. A 2004 F150, driven by Joseph Britt, 35, of Plantersville, was traveling eastbound in the westbound lane of I-22 when he crashed into Buford’s 2016 Nissan SUV head-on, killing her.

Due to the physical evidence collected at the crash scene, troopers believe Britt may have been under the influence of alcohol at the time of the crash. After the investigation is complete, the evidence will be presented to a grand jury in Lee County for possible prosecution.

Hayes Lynch, 59, of Abbeville, received moderate injuries from the crash. Sandra Phillips, 58, and Shelia Lewis, 58, both of Abbeville, received life-threatening injuries from the crash and remain in critical condition. A teenager in Buford’s vehicle received moderate injuries. All the passengers were transported to North Mississippi Medical Center in Tupelo.

The westbound lanes of I-22 were closed for nearly two hours as emergency responders worked the crash scene.

Buford has worked for the Oxford School District since 2005 as a sixth-grade math teacher. She earned her bachelor’s and master’s degrees from the University of Mississippi.

“Ms. Buford was a wonderful teacher and a dear friend,” said OSD Superintendent Brian Harvey this morning. “She cared for her students and colleagues deeply. Her spirit inside and outside of the classroom is something that we should all aspire to achieve. Our thoughts and prayers go out to all who knew her. We have all been blessed by our association.”

Her passion for teaching was only surpassed by her passion for her students,” he said this morning. “I can’t imagine a child coming through her classroom who would not remember her as a caring teacher. Her absence will leave a hole in the hearts and minds of Oxford Intermediate School.”

Funeral services are being handled by L. Hodges Funeral Services in Oxford. Read the Oxford EAGLE for time and date of services as plans are finalized.

On March 26, 1,000 students from the Oxford School District will have the opportunity to attend and perform with North... read more