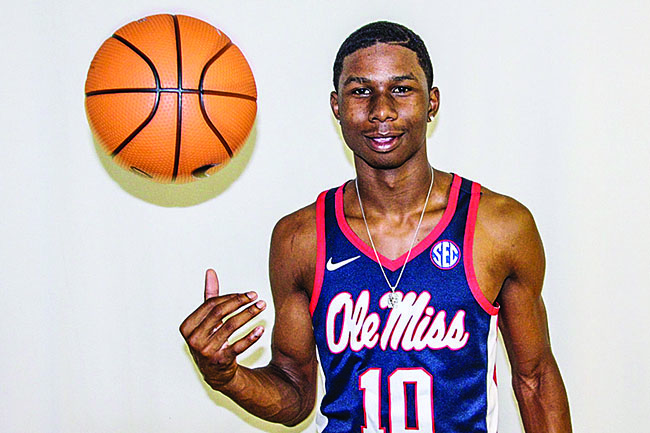 Four-star signee Serrel Smith announced on social media that he’s requested a release from his scholarship. Smith, a guard out of Florida’s St. Petersburg High, is Ole Miss’ highest-rated signee in its 2018 recruiting class.

“I would like to thank Ole Miss for the opportunity, but now that my HS (high school) season is over & coach AK has stepped down, I have asked for my release & will be reopening my recruitment,” Smith posted to his Twitter account.

Ole Miss is set to lose four scholarship seniors off this year’s team, including leading scorer Deandre Burnett. There could more attrition should any underclassmen decide to transfer once a hire is made.

As it stands now, Smith’s release would leave Ole Miss with 10 scholarship players for next season, leaving the Rebels with three available scholarships for the late signing period, which begins April 11.