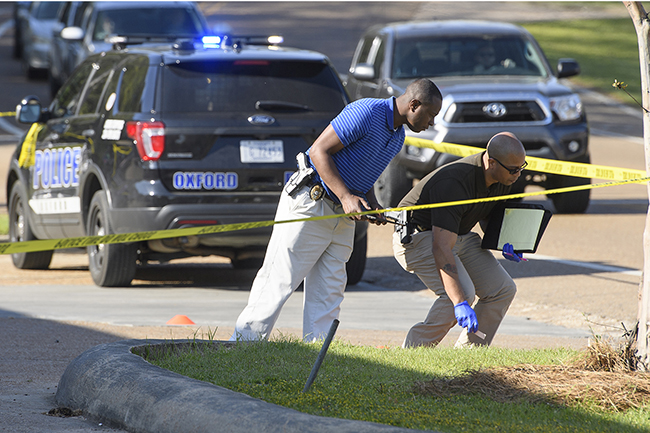 The Oxford Police Department is currently investigating a shooting that occurred at about 4 p.m. at Rockette’s gas station on 725 Molly Barr Road. In a statement from OPD, it was reported that two males were fighting and shots were fired as they left the area.

“It’s moving fast on us now, we’ve got a couple of guys we’re talking to,” OPD Maj. Jeff McCutchen said. “We know shots were fired, and we’re just trying to figure out in what direction. That’s going to make a big difference.”

According to OPD, officers were able to locate and apprehend the suspect as well as the weapon within minutes of the call. The victim was not injured.

This is a developing story and more information will be released as it becomes available.