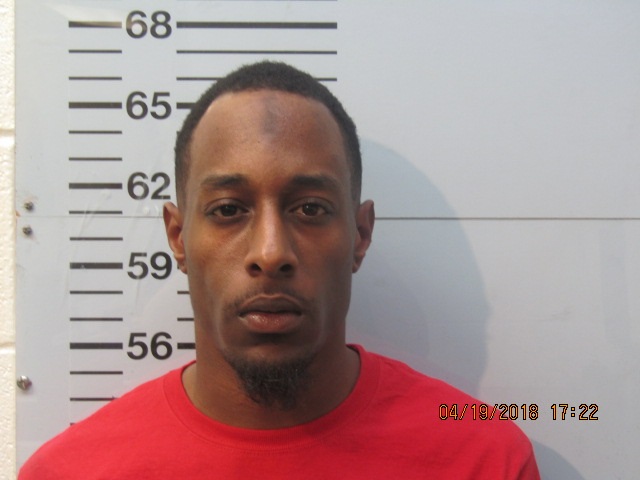 A Holly Springs man has been charged with shooting at a vehicle at the Rockette’s gas station on Molly Barr Road Thursday.

According to the Oxford Police Department, OPD responded to the gas station at about 4 p.m. Thursday for a report of shots being fired.

The caller gave a description of the shooter, later identified as Xzaien Shipp, 25. While responding to the call, officers received information that Shipp shot several more times from his car while pursuing the victim as they were leaving the gas station.

The victim was not injured during the incident.

A description of Shipp’s vehicle was also given and officers located the car on Jackson Avenue near 5th Street.

Shipp was apprehended and taken into custody without incident. During the investigation, officers found the firearm used by Shipp and discovered it had previously been reported stolen. Officers also discovered more than an ounce of marijuana in the vehicle.

Shipp was charged with aggravated assault, drive-by shooting, possession of a stolen firearm and possession of marijuana with intent to sell.

He was taken to the Lafayette County Detention Center where he was booked on a $500,000 bond.

“We would like to thank our citizens for their timely and accurate information,” said Maj. Jeff McCutchen. “Without their help, we would not have been able to solve this crime as quickly.”