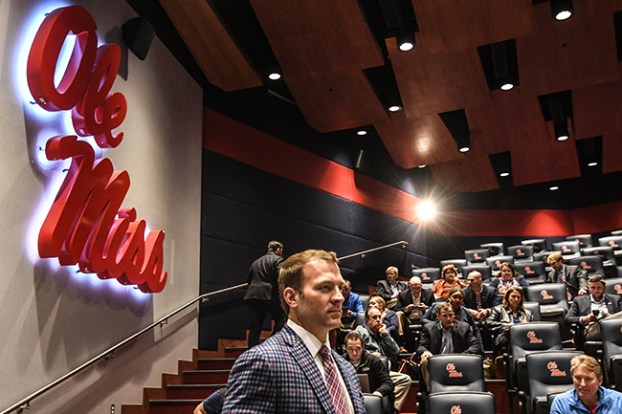 Ole Miss on Wednesday publicly released the NCAA Committee on Infractions’ response to its written appeal in its infractions case. The school received the document last month after filing its appeal in February.

Ole Miss simultaneously released its rebuttal to the COI’s response Wednesday. Read both documents in their entirety below.

The Ole Miss women’s tennis team earned its 10th straight bid to the NCAA Tournament, and the Rebels will start... read more