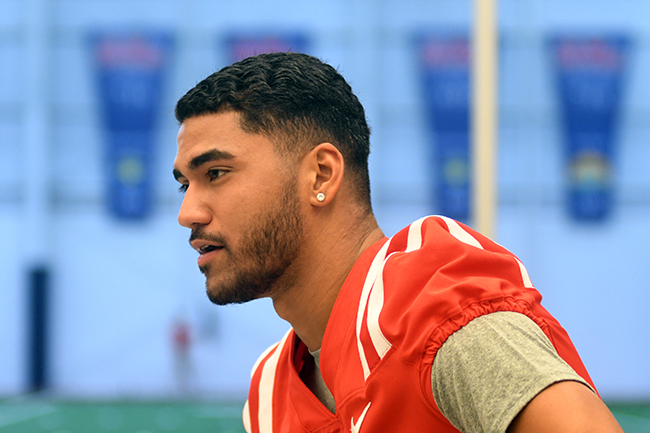 Five finalists will be unveiled Dec. 5. The winner will be announced Dec. 14.

Ta’amu filled in for the injured Shea Patterson, who’s since transferred to Michigan, midway through last season and led the Rebels to a 3-2 record in their final five games, completing nearly 67 percent of his passes for 1,682 yards and 11 touchdowns for the SEC’s top passing offense. He added 165 yards and four scores on the ground.