Lafayette ready for a redo against Cleveland Central in season opener 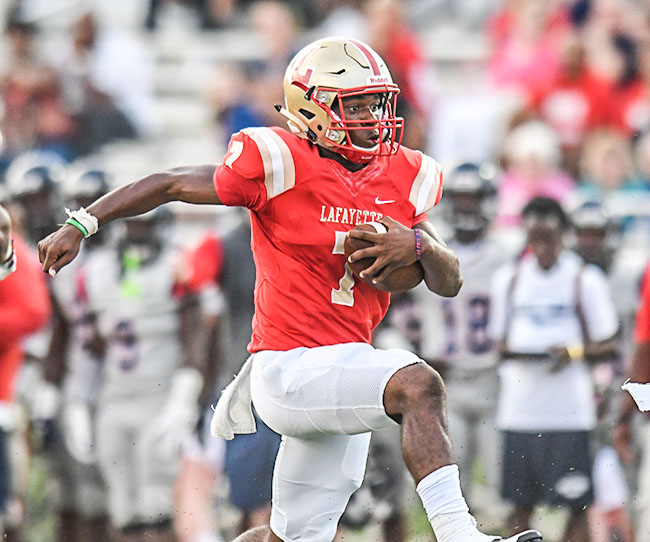 When Lafayette made the trip to Cleveland to kickoff the 2017 season, it seemed like they were destined to be on the wrong side of history. It was the inaugural game of the newly formed Cleveland Central High School. Cleveland-East Side and Cleveland High School merged into one school and the Commodores were the first to experience the Wolves.

“Last year, we walked into a situation where it was almost like a trap,” Lafayette head coach Michael Fair said. “We walked in and there were 5,000 Cleveland Central Wolves fans. … And to put on top of it a real, solid football team. It was a heck of an atmosphere.”

Lafayette lost the game 21-13 and Cleveland Central went undefeated in the regular season.

That was last year. Things are a bit different in 2018.

Cleveland Central’s entire offense from last year is gone. The only returning player is Luke Gerzon, who was the Wolves fourth-best receiver with 181 yards and one touchdown. The leading rusher from a year ago, Larry Tyler, would have been a returning senior but is not on the team. Tyler ran for 588 yards and five touchdowns last season.

Cleveland Central played in Oxford’s Fall Jamboree last week against Itawamba on Saturday, and Fair went to take a peek at their opening-week opponent. Without most of the offense coming back, it makes scouting last year’s film pretty much useless.

“Staring at zero, which sometimes make it more difficult,” Fair said. “You could tell that there’s a lot of new faces out there, but one thing that you can also tell is they are very athletic. Cleveland is just a very athletic team on both sides of the ball. (Cleveland Central head coach Ricky Smither) does a good job with them and we’re expecting a battle Friday night.”

Lafayette’s offense is on the other end of spectrum, returning most of their important pieces and getting players back from injury. Brandon Turnage is back to full health after suffering a season-ending leg injury in the game against Cleveland.

Randy Anderson will be under center for the Commodores along with Lance Stewart in the backfield. Stewart is eligible this year after sitting out his junior year due to transferring from Oxford after the 2016 season.

The Commodore offense looked impressive during their 20-7 jamboree win over South Panola last Friday, and the defense much improved from a year ago. It was a sample size of two quarters, and the true test will come tonight.

“The thing I felt best about is we played well and the outcome is what we wanted, but there’s so much to work on,” Fair said. “There’s big potential there as far as growth from this past week to week one. So that’s what I’m more excited about.” 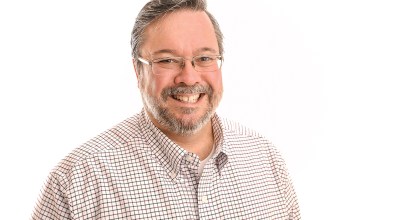