Ole Miss, Texas Tech set to test each other in space 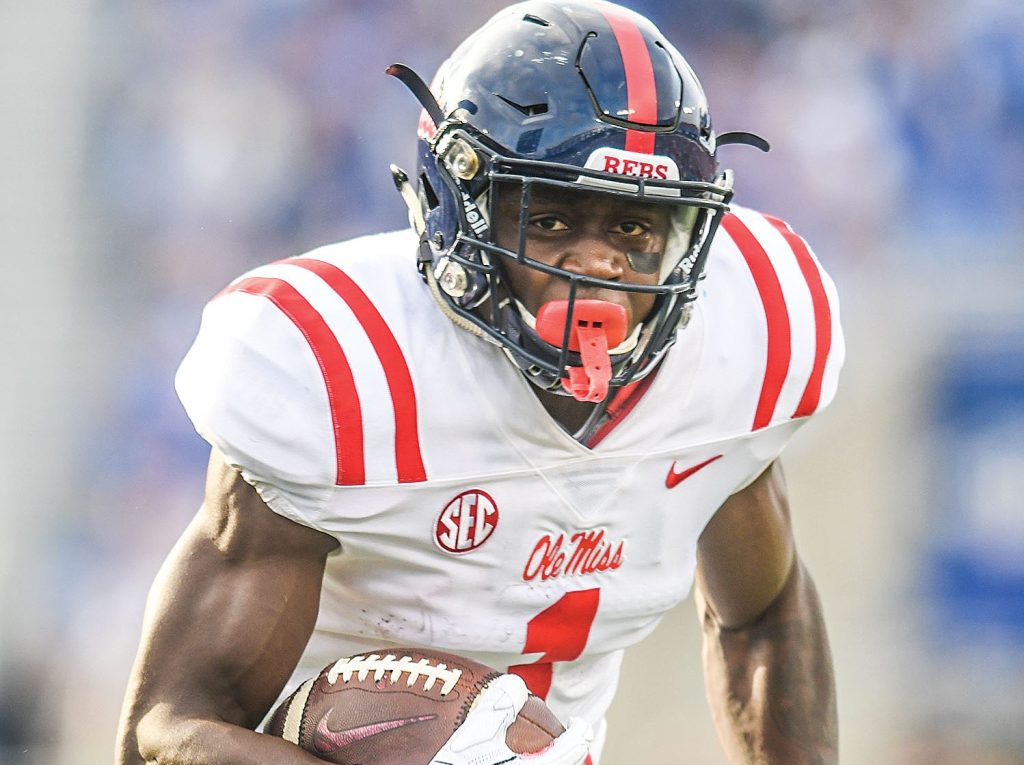 It’s no surprise Saturday’s opener between Ole Miss and Texas Tech is being widely billed as a shootout.

The teams are synonymous with offense, particularly the up-tempo, pass-happy version. Ole Miss and Texas Tech have finished in the top 50 nationally in points and yards each of the last three seasons. The Red Raiders ranked ninth in passing yards a season ago while Ole Miss, the SEC’s top passing offense, wasn’t far behind at No. 11.

“It’s kind of a carbon copy of what (offensive coordinator Phil) Longo runs,” Ole Miss defensive coordinator Wesley McGriff said of Tech’s offense. “The best thing I like about the opponent we’re playing is we play against this offense every day.”

Whether that perceived shootout comes to fruition at Houston’s NRG Stadium on Saturday (11 a.m., ESPN) remains to be seen, but both offenses will try to find ways to exploit defenses that didn’t stop much of anything last season. There may be some wrinkles in how they go about doing that, both the objective will still be to get playmakers isolated in matchups each team feels are to its advantage.

“It’s going to be a space game,” McGriff said. “They’re going to get us into space and see who can run and make tackles and at the same time see who’s going to miss tackles.”

Ole Miss will throw one of the nation’s most talented receiving corps at a Tech defense that ranked 122nd nationally against the pass last season. With Jordan Ta’amu back at quarterback behind a veteran offensive line, the Rebels may lean on A.J. Brown, DK Metcalf and DaMarkus Lodge more than usual with a new-look backfield that will be working in junior college transfer Scottie Phillips and a number of other new faces now that Eric Swinney is unavailable.

Tech coach Kliff Kingsbury still hasn’t named a starting quarterback, though Ole Miss is likely to see McLane Carter and Jett Duffey at some point. McCarter is the true pocket passer of the two while Duffey adds another dimension to the Red Raiders’ offense with his legs, but Ole Miss is preparing to see plenty of screens and other short passes regardless who’s taking the snaps in order to quickly get the ball in the hands of their weapons on the perimeter, including 6-foot-6 receiver T.J. Vasher.

“Alignment is going to be big,” cornerback Myles Hartsfield said. “If they get a hat on a hat, that’s what they want. If they get their 5 yards, they’re fine with it. But if you don’t line up right, they’ll hit you over the top.” 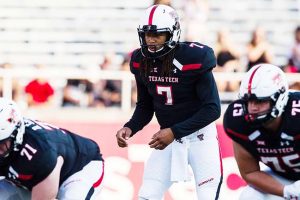 Texas Tech often uses the quick passing game as an extension of a running game that’s largely an afterthought in its air-raid attack, but the Rebels expect the Red Raiders to spread the field and try to hit a crease with running backs Tre King and Da’Leon Ward against a defense that’s been among the nation’s worst at stopping the run the last two seasons. It will be the first test for a handful of new starters in the front seven, including sophomore Mohamed Sanogo and true freshman Kevontae’ Ruggs at linebacker.

“I think any team is going to (try to establish the run), especially when you’re trying to attack a weakness,” Ole Miss coach Matt Luke said. “We’re going to have to prove we can stop the run early for sure.”

Knowing what’s coming is one thing for a pair of defenses that are used to seeing these kind of offenses. It will be up to the personnel to actually offer some resistance.

“It’s not going to be an element of surprise for the defense to see them spread us out, get in bunches, get in stacks, and run RPOs because our offense does it better than anybody in the country,” McGriff said. “We’ve see it over and over again. I think that’s really helped us get game ready.”