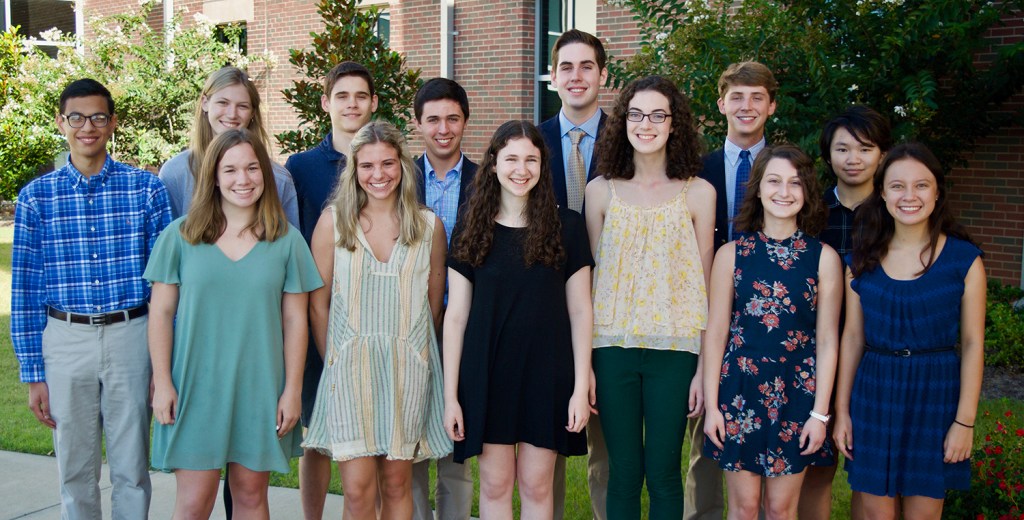 Thirteen members of the Oxford High School Class of 2019 have been named semifinalists for the National Merit Scholarship Program.

The 13 seniors mark OHS as second in Mississippi for the 2018-2019 school year, with OHS ranking behind the Mississippi School for Mathematics and Science.

The students are selected “based on their scores on the Preliminary Scholastic Aptitude Test/National Merit Scholarship Qualifying Test (PSAT/NMSQT) in their junior year,” Oxford School District said in a recent news release.

A student’s status as a semifinalist is determined by who scores the highest on the exam in each state and the number of scholars chosen per state is based on the percentage total of the state’s graduating seniors, the release said.

Now, the 13 OHS students will advance to compete for 7,500 National Merit scholarships that total about $32 million.

Roughly 90 percent of the students selected nationwide as Merit Scholar semifinalists are expected to attain finalist standing, the release said.

About half of those finalists will win scholarships, earning the Merit Scholar title.