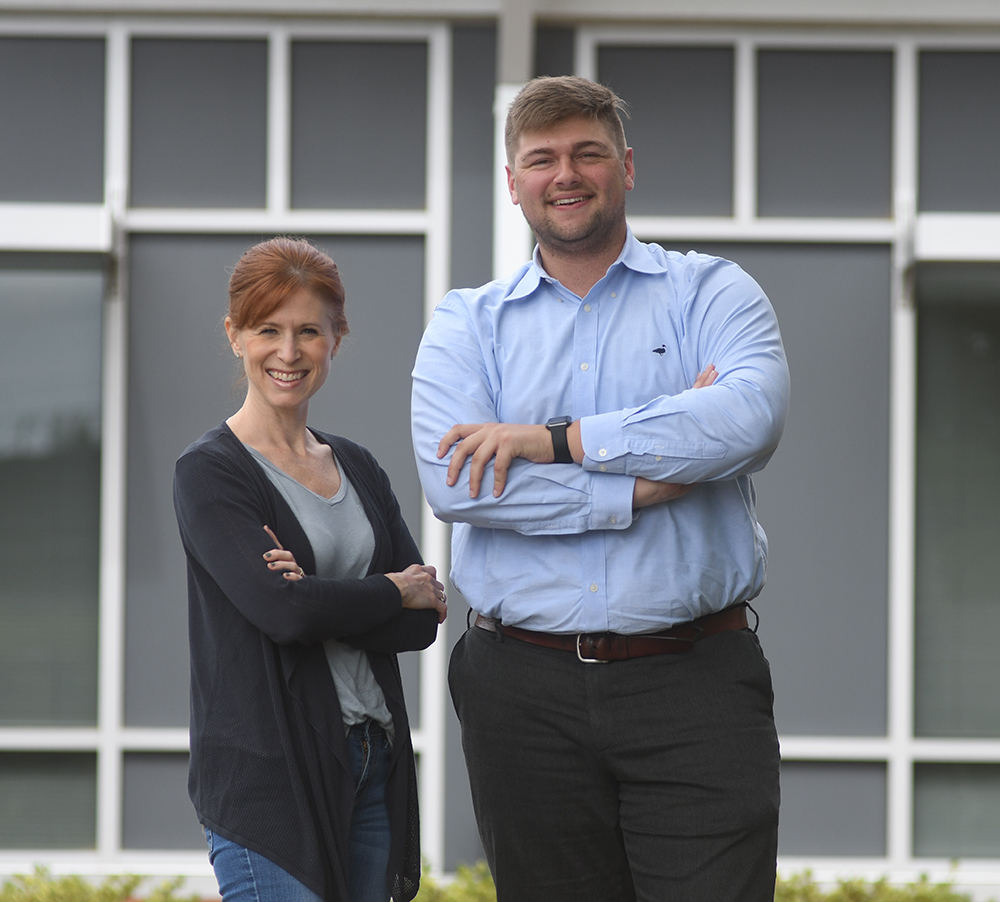 For most people, baseball and music don’t have much in common.

The former Ole Miss pitcher made a name for himself during his undergraduate career for his musical ability and, since graduating in 2016, has kept that talent in tune. Bramlett currently works as Assistant Director for the Ole Miss Athletic Foundation and spends time as a baseball analyst for the SEC Network. Last season, Bramlett called several Ole Miss games with another well-known Oxonian, Richard Cross.

As if that wasn’t enough, he recently completed a master’s degree in Integrated Marketing Communication.

But despite those accomplishments, Bramlett missed music.

“This summer I started thinking about how I wanted to stay involved in music,” Bramlett said, “And I said ‘there’s got to be a way for me to still stay involved,’ be it with the Music Department or just music in general.”

During Bramlett’s undergraduate career, he was a guest on a talk show called Living Music Resource Live. That appearance spawned a concert, titled “He’s Got Great Pitch,” that featured Bramlett and highlighted the similarities between music and sports.

Both appearances by Bramlett were in part due to his relationship with Ole Miss music professor Nancy Maria Balach, the creator of LMR. The show – described by Balach as “edutainment” – is an online broadcast that features guests on each episode who discuss career, techniques and life in the performing arts.

“I loved my experience with LMR,” Bramlett said. “Coming to shows, too, but also being part of the show. So I thought I’d just ask to be involved again in some way.”

The concept of LMR began in Fall 2013, though the first episode of LMR Live aired in March 2014. Most of the shows are broadcast from Nutt Auditorium on the Ole Miss campus, though other locations have been used in LMR’s four-year run. Each episode is live streamed on the website, http://livingmusicresource.com/.

“Our token word is edutainment,” Balach said. “It really sums up what we are doing (with LMR), we are entertaining and we are educating simultaneously. The question for us is ‘how do you deliver information to people in a way that they are going to be receptive to it?’ I always joke that (the talk show) is a cross between “Inside the Actor’s Studio, meets “Watch What Happens Live!” meets Jimmy Fallon. It’s this weird melding and a combination between those three.”

“The show is one of the big outputs that we have, but we still want to make sure that is this big umbrella that is acting as the portal for a 21st Century approach, not even just for music but for all the performing arts. We’ve done things with dance, with authors and theatre. …Or how something can be connected to the performing arts. That’s the real mission behind this, to connect people to the arts in surprising ways.”

Tonight will mark a milestone for LMR Live. The show will celebrate its twentieth episode and to mark the occasion the usual set up will be turned on its ear.

Usually, Balach conducts the interviews, but for tonight’s show, Bramlett will take over as host and put Balach in the spotlight.

“I’m nervous because I’ve figured (the show) out. I know the ebb and flow. So it’s going to be very strange to shift and to be on the other end,” Balach said. “But it’s going to be good for me because it’s going to give me a better understanding of what it’s like to be a guest. I’m also nervous because even though I’m a performer and the host, I get shy. So many questions are coming in from current students, alums and regular viewers and it’s cool that they are connecting with us at the University of Mississippi.”

Those connections include viewers from Pennsylvania, New York and West Virginia to name a few. The show has also seen viewers tune in internationally, as well.

Four years into the program, the exposure is paying off inside the Ole Miss Music Department.

“What makes LMR so special and unique is that nobody is doing this. The artists that we bring to campus, the writers, the dancers, it’s so unique and no other educational facility is doing this in bringing these opportunities for graduates and undergraduates to interact with these artists and ask them questions,” Bramlett said, “And the exposure that Ole Miss is getting for the campus, the University and this department. The number of people who have come to the music program – they are putting on their applications that they are here because they saw LMR.”

LMR Live shows are free and open to the public. The show will begin at 7:30 p.m.