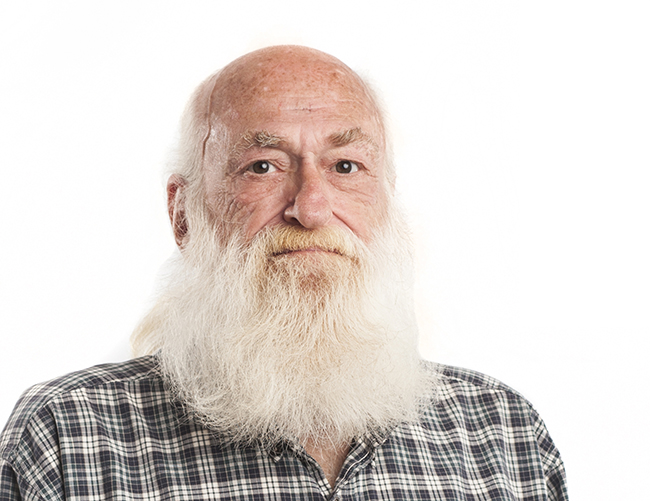 Longtime Oxford historian Jack Mayfield passed away on Saturday, Oct. 13 at the age of 71.

Mayfield was a longtime columnist for The Oxford Eagle and wrote several books on the history of Oxford and Lafayette County. His EAGLE columns were bound into books and sold by the Lafayette County Historical and Genealogical Society. Presently, there are five volumes of Mayfield’s “A Sense of Place” columns.

Mayfield, a fifth-generation Oxonian, grew up in Oxford and attended the University of Mississippi before moving away to work in Jackson and Memphis. Mayfield returned to Oxford in 1990 and began giving tours of the town for the Oxford Tourism Council, later renamed Visit Oxford, as well as for other area conferences and events.

In 2004, Mayfield began writing columns for the EAGLE and continued until 2016, when throat cancer prompted his retirement. Mayfield also retired from serving as a tour guide and, upon his retirement, the turret room in the Visit Oxford office was named in his honor.

Mayfield is survived by two sisters, Nancy Hawkins and her husband, Tom, and Sylvia Pryor and her husband, Jim; a son in law, Matt Scott and four grandchildren, Cami Dacus, Thomas Dacus, Ella Scott and Emma Scott.  Mr. Mayfield was preceded in death by his daughter, Amanda Scott.

Memorial services have not been announced, though arrangements have been entrusted to Waller Funeral Home.