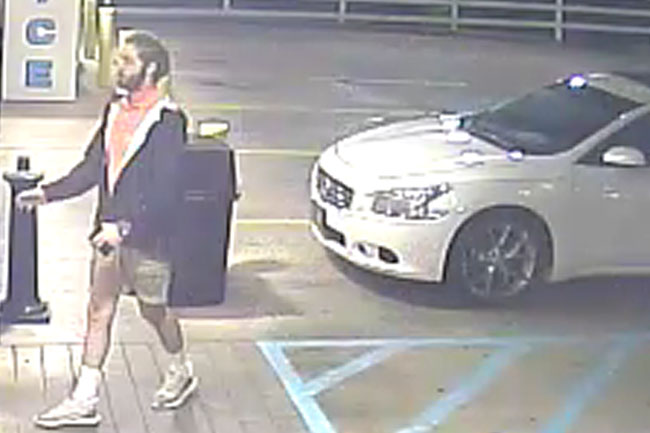 The Oxford Police Department is searching for information regarding an assault and attempted kidnapping.

Last week, OPD said in a news release that a woman was grabbed from behind while walking east on Van Buren Avenue on Oct. 20 at approximately 8 p.m. Now, in conjunction with that investigation, the Department has released a photo of a person of interest in the case.

The victim told police that the assailant was a white male,  approximately 5’11,” who was wearing a dark colored zip-up jacket, a shirt either orange or red in color, khaki pants and a light tan Costa baseball cap with a light blue Costa symbol. 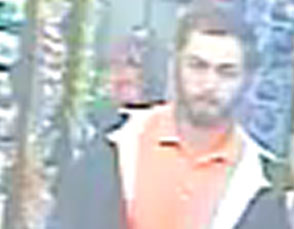 Upon entering the lot, the attacker got into a white Nissan Maxima and headed north towards West Jackson Avenue.